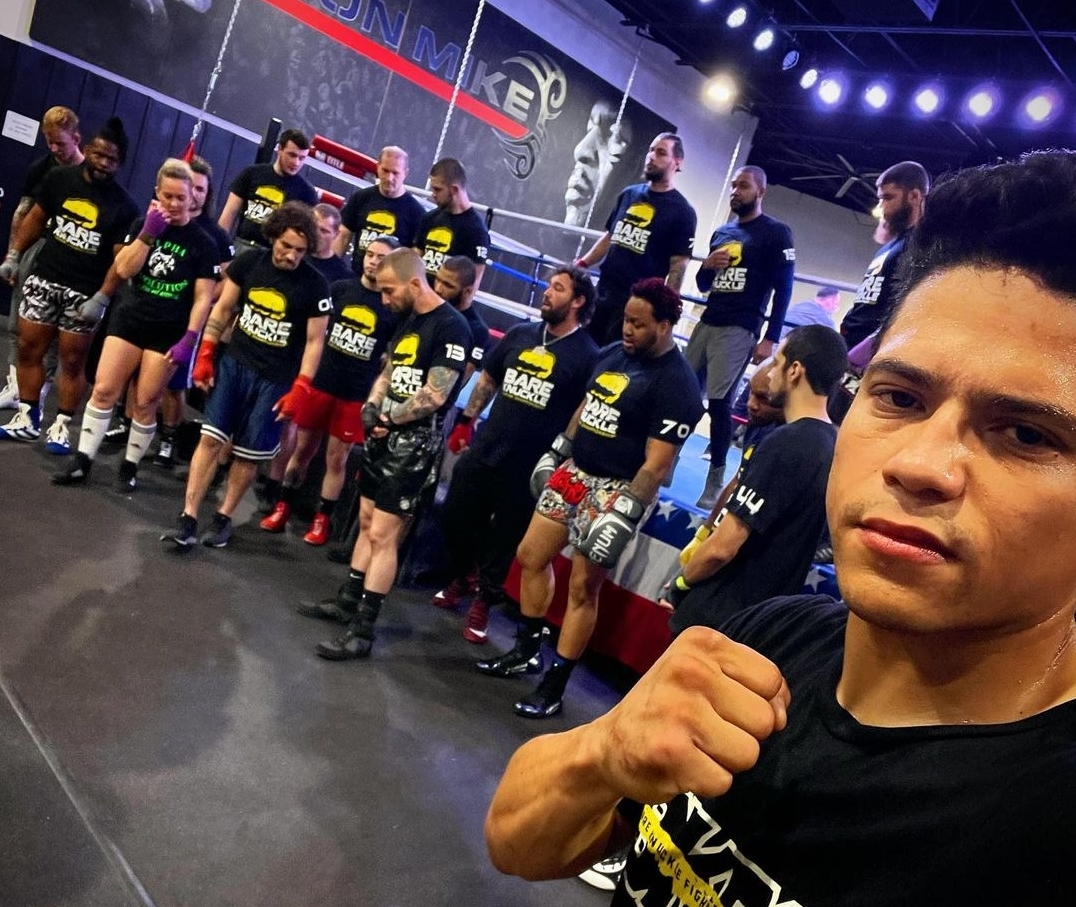 The Quiggin’ Out MMA Podcast is back with Episode 40, featuring UFC veteran, and future Bare Knuckle Fighting Championship fighter, Geane Herrera. In this episode, Herrera talks about the high and low points of life after his UFC release, what it’s like to be a father, living in his car, and so much more. This episode digs deep into fighter pay, what is important in life, fighting after fighting, and the future of BKFC. They also dive into how exciting it was that Jorge Masvidal was able to hold GameBred MMA this past weekend, what it means for the future of fighting, and how there are two people in the BKFC who called Herrera out.

Don’t forget to head over to EpicJitsTees.com and pick up a Quiggin’ Out MMA Podcast shirt or any of the amazing designs available. Special shout-out to La Barba Cubano for supplying some amazing beard oil, Fat Boy Jiu-Jitsu and Bertsos Bakeshop for making some delicious treats.