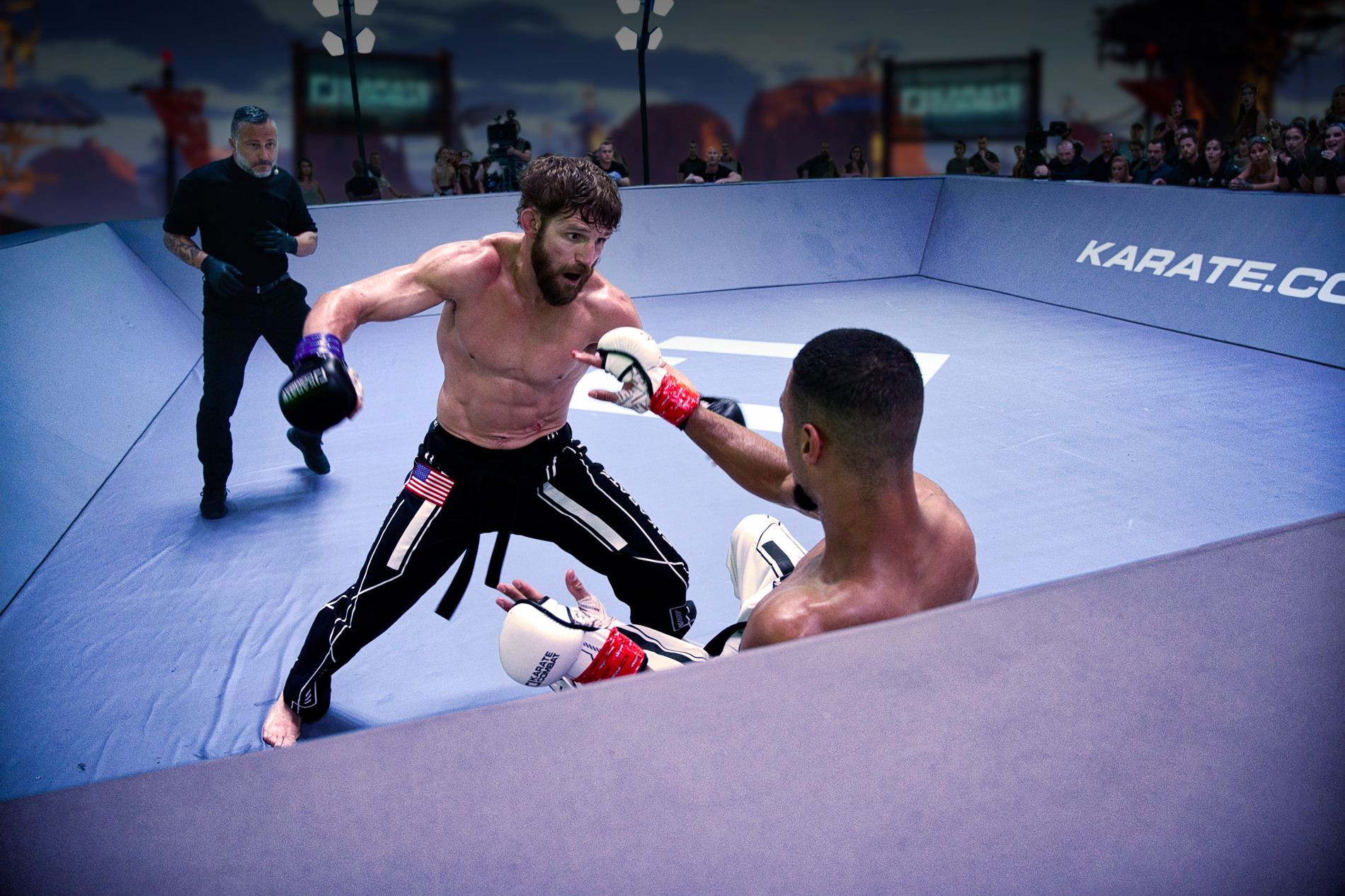 Full-contact karate competition is returning as Karate Combat has announced its third season. The promotion, which has already completed two full seasons, will record 12 new episodes from an undisclosed location outside the U.S. due to the current global COVID-19 pandemic.

Highlighting the new season will be a welterweight title match-up between American Josh Quayhagen and Dominican Dionicio Gustavo. The pair have met once before with Louisiana’s Quayhagen topping the navy commando and two-time Pan-American gold medalist. Following the win, Quayhagen would go on to become the first American titleholder under the Karate Combat banner. In addition to his win over Gustavo, Quayhagen has also defeated UFC veteran Anthony Njokuani and kickboxing veteran Cosmo Alexandre.

The new season also features the return of former UFC champion and karate black belt Bas Rutten as part of the commentary tandem with Josh Palmer. They are again joined by presenter Layla Anna-Lee. New episodes of the show begin airing in late spring via karate.com.