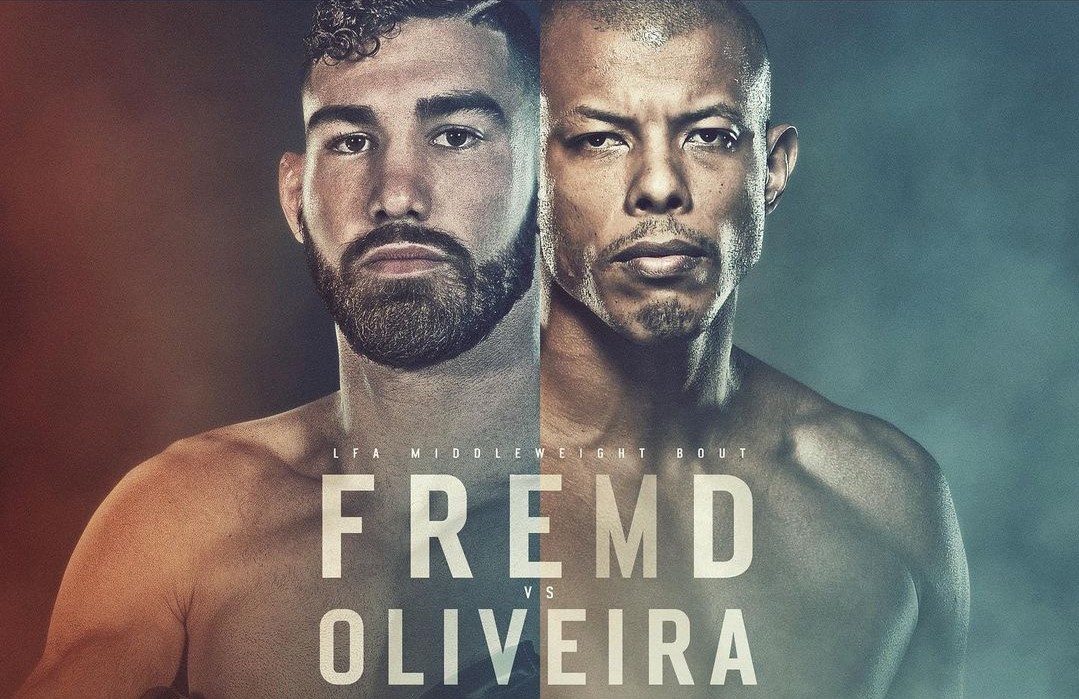 In the night’s main event, middleweights collided as Bellator veteran Josh Fremd went his fifth straight win against Brazilian Bruno Oliveira. Fremd was coming off back-to-back, first-round stoppages under the LFA banner. Oliveira, meanwhile, aimed to get back in the win column after falling short against Carlos Ulberg on Dana White’s Contender Series.