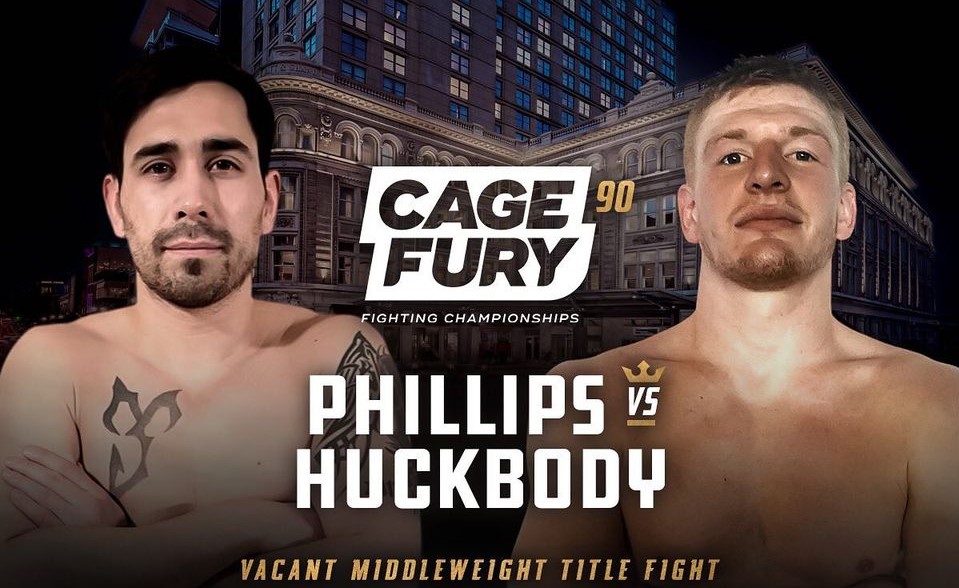 In the night’s main event, the promotion crowned a new middleweight champion when Collin Huckbody took on Aaron Phillips for the vacant 185-pound strap.