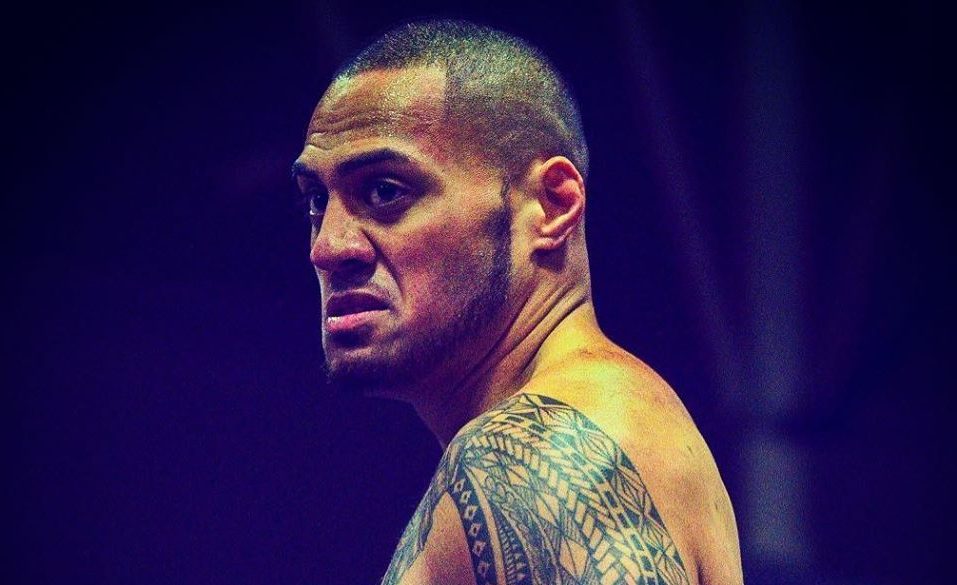 The show’s fourth episode of the new season takes place on August 21. The ESPN+ stream gets underway at 8 p.m. ET.

The undefeated Canadian is just 23 years old and already looks to be a stud talent. The striking specialist is undefeated through seven fights and has bested fellow prospects, mostly under the King of the Cage banner, since 2017. Most of his wins have come via decision, but that does not mean he’s not an exciting fighter. Romero, who has a taekwondo background, is very good on the feet. He is quick, athletic and technical, and he tends to out-strike his opponents. In a few years, he could be the new guy the UFC markets to its fans in the Great North.

Alves is 18-9, and Flores is 17-2. That is a ton of experience for a Contender Series fight. Fans will witness an interesting fight between two mature talents. Alves is dangerous on the ground. He was supposed to be on the Contender Series last year, but did not appear for unknown reasons. Flores has experience with the Combate Americas organization and has fought guys that have appeared on The Ultimate Fighter and in other top regional promotions. This is definitely a fight that could have taken place on a UFC undercard.

If you look merely at the numerical records, Pati appears to be out of his element on a show like the Contender Series. However, his three losses have come to Contender Series vet Kailan Hill and UFC fighters Ryan Spann and Puna Soriano. There is no shame there. Even though he has just nine fights, he has good cage experience. Pati is a savage, too. He has finished his opponents in all of his wins. He is coming off the biggest victory of his career, in which he tapped out Joseph Pyfer in a Ring of Combat feature bout. Pati is not going to be confused for Anderson Silva, but he’s one to watch here based on his potential for violence.

Bowen is currently riding a seven-fight winning streak. However, the man represents an unknown gym and has taken on subpar opposition during that stretch. Just three of his seven foes had a winning record. Furthermore, his submission defense has been a significant chink in his armor. Three of his four losses have come via tapout. He’s fighting a wrestler in Huckbody. This is not a great match-up for Bowen, who’s just not ready for this level of competition.

Pickett is already 0-2 on the Contender Series. He was choked out by Charles Byrd in season one and dominated by Puna Soriano in season three. So, why is he getting another shot here? He’s consistently shown that he can’t win on the Contender Series, so why would the UFC think he’s going to be successful when he steps up to the UFC level? With all the talent available, this is just a curious booking.

Pati is a no-brainer based on his fight style. He’s a knockout artist who is aggressive and looks to put on a show. UFC President Dana White will be eager to sign him.

Alves has already impressed the UFC head on Dana White Lookin’ for a Fight. He’s got great experience, too. With a win over Flores, he will be viewed as a guy who can compete right away in the UFC.

Romero is the outright best prospect on this episode. He’s a great striker, and White is a sucker for strikers. With a dominant performance, he’s in.