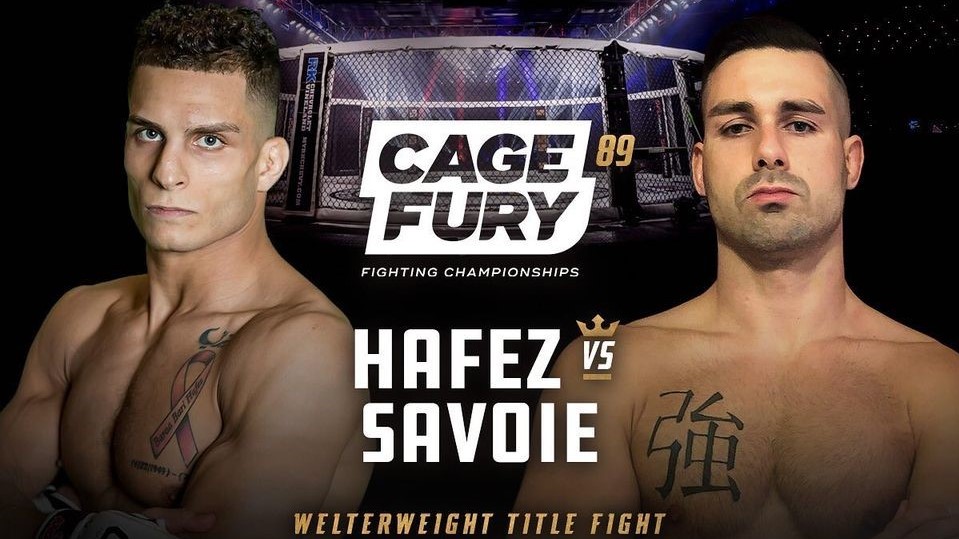 On Thursday, Nov. 19, Cage Fighting Fury Championship hosted the second of back-to-back events, as CFFC 89 took place from the 2300 Arena in Philadelphia.