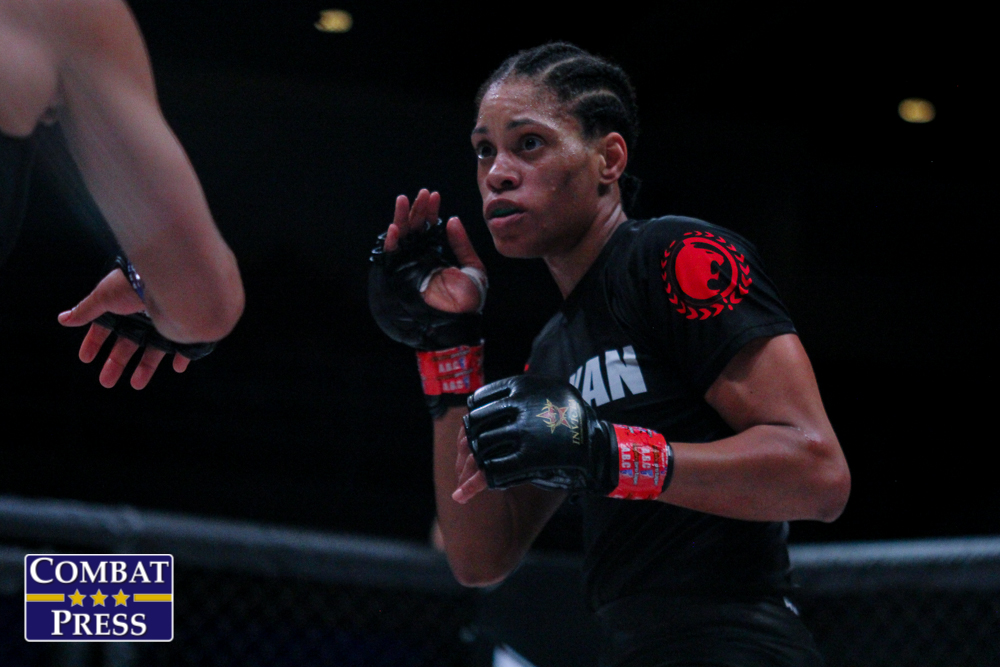 The show’s seventh episode of the new season takes place on September 15. The ESPN+ stream gets underway at 8 p.m. ET.

Honestly, there really isn’t a top prospect of the sport in this set of talent. There are some good fighters here, but this is one of the lighter lineups. Williams is 1-1 on the Contender Series after beating Tim Caron in season two — the results was later overturned to a no-contest — and falling in season three to Ramazan Kuramagomedov via decision in a fight that could have easily gone either way. Williams is a solid, well-rounded fighter who can strike and wrestle. He’s not the flashiest fighter, but he tends to get the job done with his blue-collar style.

The best fight on this card features an undefeated Invicta Phoenix Rising winner and a rookie fighter. Tennant and Wolf are both strikers, and they will be looking to knock each other’s head off. Tennant is a Muay Thai practitioner with great kickboxing and the more diverse striking arsenal. Wolf may be a newcomer to the MMA world, but she is a pro boxer with a 27-14 record. Wolf will be more than happy to strike with Tennant.

The Tajikistani-turned-Vegas resident may have just five fights on his record, but he is the dark horse on this card. Naimov is an outstanding striker with excellent power that allows him to rack up damage quickly on his opponent. His strength of schedule thus far has been questionable, but four of his fights have come under the Titan Fighting Championship banner. He has a very winnable fight here against Anglin.

Anglin enters his fight with Naimov as the biggest longshot on this card. Although he’s a finisher who likes to use his power to put people away, he has really fought nobody of note and has built his record crushing local cans. The loss on his record was to a sub-.500 fighter. Anglin has a lot to prove here.

Williams will likely finish Rodrigues. His history on the Contender Series and his showing here will net him a contract.

Naimov will also score a knockout win, which will be enough to prompt the UFC brass to ink the Las Vegas resident.

Tennant will move to 4-0 in the “Fight of the Night.” The women’s bantamweight division needs reinforcements, and Tennant is clearly a talented, young fighter.

Driscoll will best Paiva in an exciting bout. If he wrestles and doesn’t do a ton of damage, he could lose out on the contract. However, this fight will be entertaining enough to lead to a roster spot for the 26-year-old.