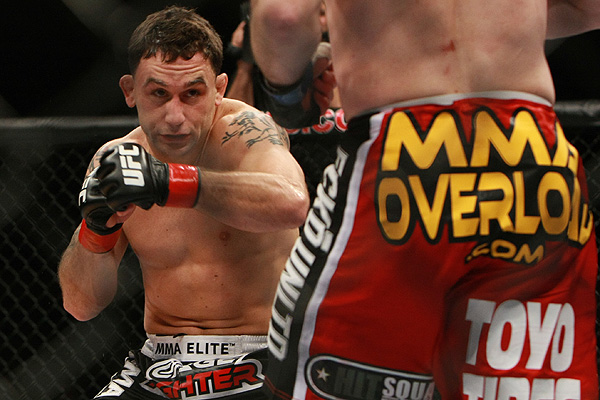 On Saturday, Aug. 22, the UFC returned to the UFC Apex in Las Vegas for its 15th broadcast on ESPN. The event once again featured no fans in attendance due to the COVID-19 pandemic.

In the night’s main event, Brazil’s Pedro Munhoz took on former lightweight titleholder Frankie Edgar. Munhoz was marching toward a title shot, but fell short against No. 1 contender Aljamain Sterling in his last Octagon appearance. New Jersey’s Edgar made his 135-pound debut after spending the last seven years as a featherweight. He looked to snap a two-fight skid.

The event kicked off with the preliminary card streaming live on ESPN+ at 6:30 p.m. ET. The main card followed at 8:30 p.m. ET on ESPN.