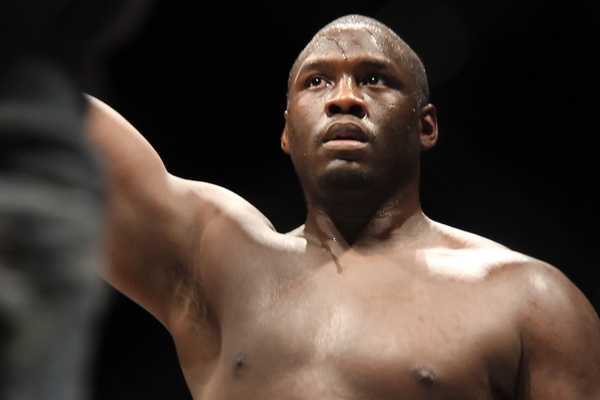 On Saturday, Sept. 28, the UFC hosted its 18th event on ESPN+ from the Royal Arena in Copenhagen, Denmark.