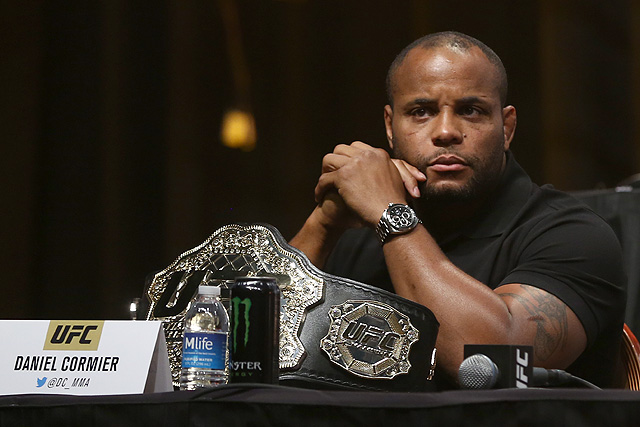 On Saturday, Aug. 17, the UFC will host UFC 241: Cormier vs. Miocic 2 from the Honda Center in Anaheim, Calif.

In the night’s main event, heavyweight champion Daniel Cormier puts his belt on the line in rematch against the man he defeated to capture the title, Stipe Miocic. The pair met previously at UFC 226, with Cormier becoming a two-division champion with a first-round knockout of the Cleveland fighter. Cormier has since relinquished his light heavyweight championship and successfully the defended the heavyweight title, while Miocic has not competed since losing the belt.

Above is video of the event’s post-fight press conference (courtesy of the UFC) which kicks off approximately 30 minutes after the main event between Cormier and Miocic.