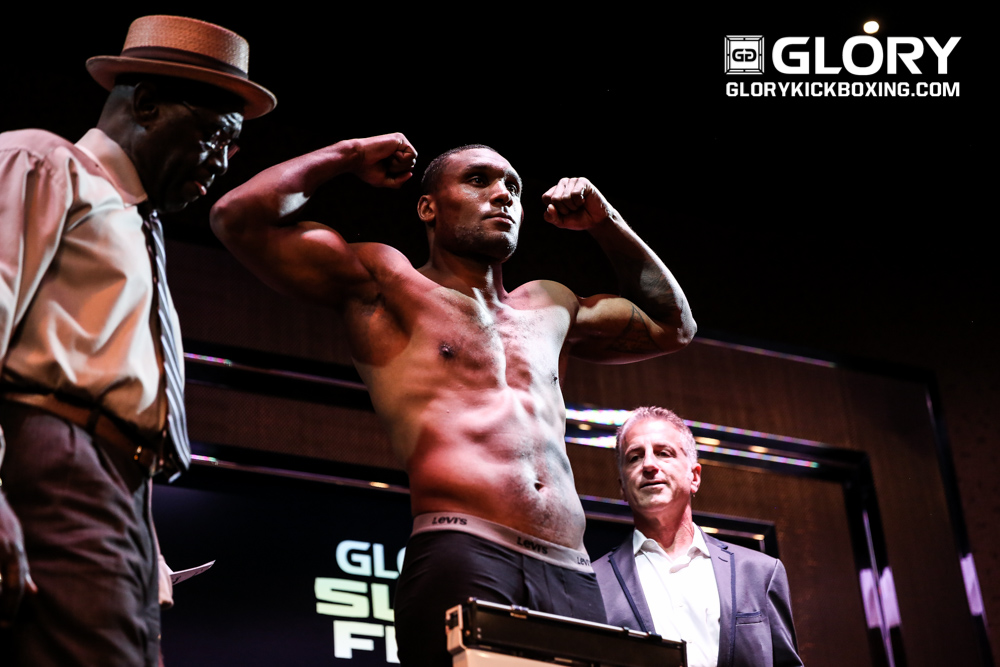 Also on the night’s main card, a one-night, four-man welterweight contender tournament features Alan Scheinson and Karim Benmansour in one half of the ladder, while Yoann Kongolo and Konstantin Khuzin compete on the other side of the bracket.

The fighters will weigh-in on Thursday, Jan. 19 in Los Angeles.

* – van Roosmalen missed the featherweight limit and has been stripped of his title. Only Embree will be eligible to win the belt.