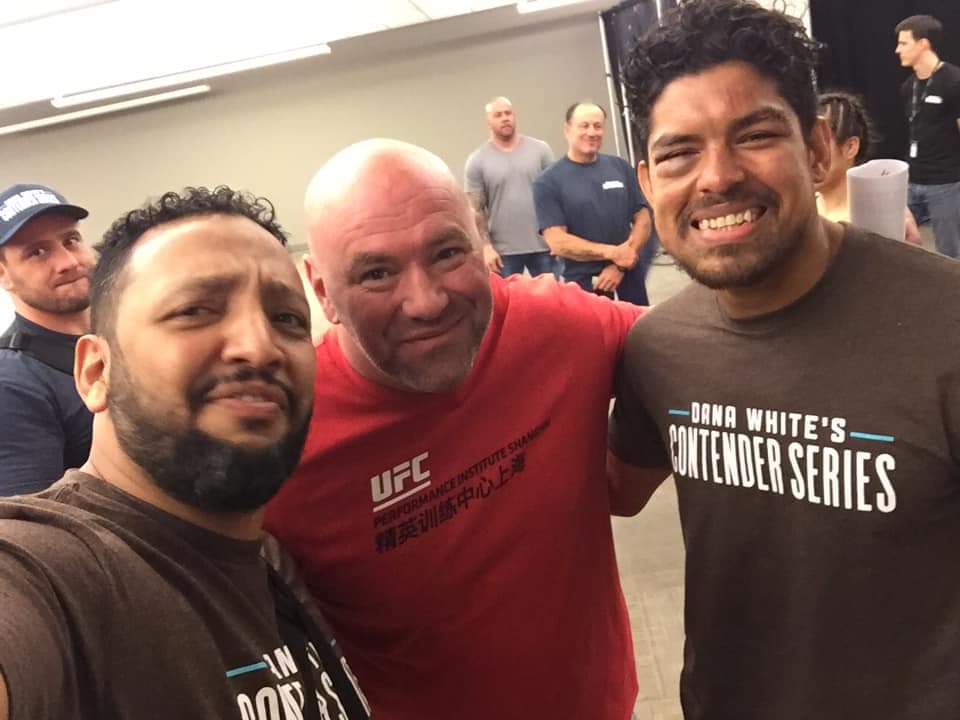 We are back! After a year-long hiatus, the Quiggin’ Out MMA podcast returns! On this episode, Matt sits down with newly signed UFC fighter Aalon Cruz, who earned his contract with a highlight-reel flying-knee knockout of Steven Nguyen during this season’s sixth episode.

Cruz talks about his journey, his current life, Dragonball Z and much more in this in-depth interview. Cruz’s humble words are quite refreshing and really give a deep insight into one of the future bright stars joining the UFC roster.

Cruz fights out of Tampa, Fla., and boasts an impressive 8-2 record. The 29-year-old is currently riding a four-fight winning streak. His love of the sport began early and, as Cruz explains, it was truly only a matter of time before he would realize his dream and fight inside the Octagon.