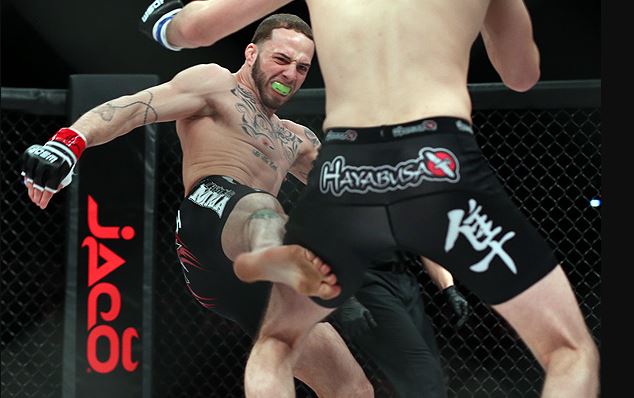 On Friday, May 31, Ring of Combat hosted its 68th event from the Tropicana in Atlantic City, N.J.