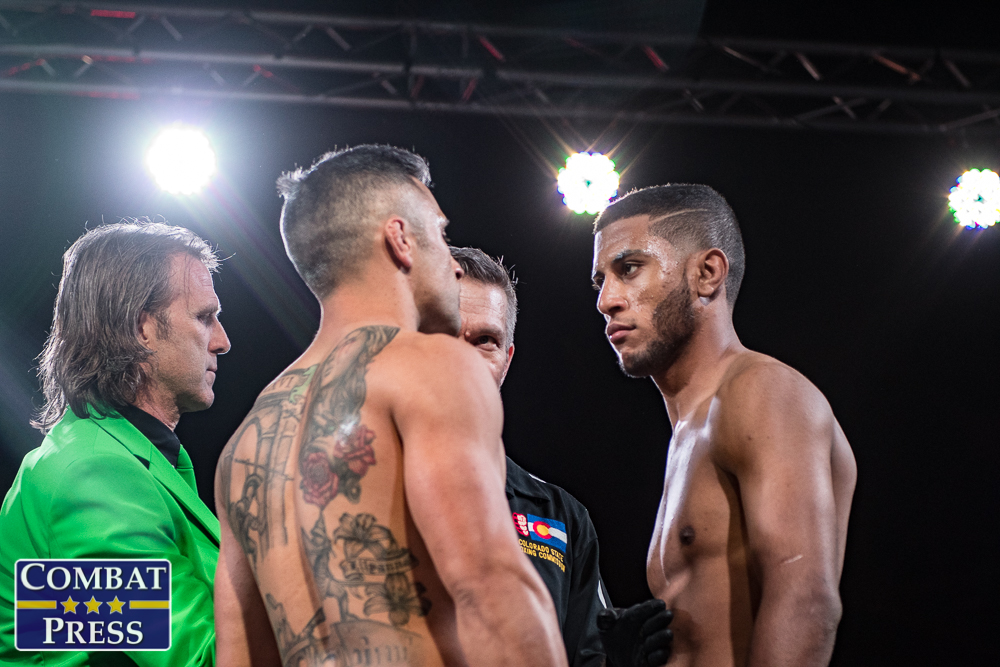 You win or you learn. It’s become a mantra to help maintain a positive attitude after losing a fight, but it takes innate character and a degree of maturity to put those words into action and turn a setback into a building block rather than a crippling roadblock.

In his most recent outing, Youssef Zalal found himself on the losing end of a fight for the first time in his professional MMA career. Instead of letting it derail his momentum, the 22-year-old Factory X product remains confident and looks to use the lessons from his loss at Legacy Fighting Alliance 57 to ensure he comes out with a win on May 3 at LFA 65 in Vail, Colo. Zalal’s composure rivals that of veteran fighters with dozens of bouts under their belt, despite the fact that he only has seven professional fights on his resume.

Zalal wanted to get back in the cage as soon as possible after dropping a closely contested unanimous decision to Jose Mariscal in January. Zalal was slated to fight in March, but his adversary was forced to withdraw just a week before the fight was to take place. Zalal’s willingness to get right back to action stems from his kickboxing background as a teenager in Morocco.

“You’re right back out there in two weeks. That’s how it works,” Zalal told Combat Press.

While he can’t fight that frequently in MMA, “The Moroccan Devil” would like to compete every six weeks if given the opportunity. However, he doesn’t want to take just any fight. Zalal wants fights that will test his abilities and give him the opportunity to show that he is well on his way toward becoming the best fighter in his weight class. His mindset of combining the desire to stay active with the wisdom to take the right fights further showcases that his maturity level far surpasses that of nearly everyone else his age.

Holding true to the win or learn mantra, Zalal is cognizant of where he went wrong in his last fight. He has a plan in place to ensure that he does not end up in a similar position this time around.

“I have to dictate the pace more, but the fundamentals are the same and I have great coaches,” he said.

Under head coach Marc Montoya, Zalal is confident that he will be able to implement his game plan and put himself in position to dictate the action in his featherweight clash with Matt Jones, who is set to make his LFA debut.

“He has good striking and definitely good grappling — that doesn’t change by which promotion you fight for,” said Zalal.

Jones sports a 7-3 overall record, and three of his victories have come by way of submission. Zalal views a victory over a veteran like Jones as the next step in his ascension to the top of the division.