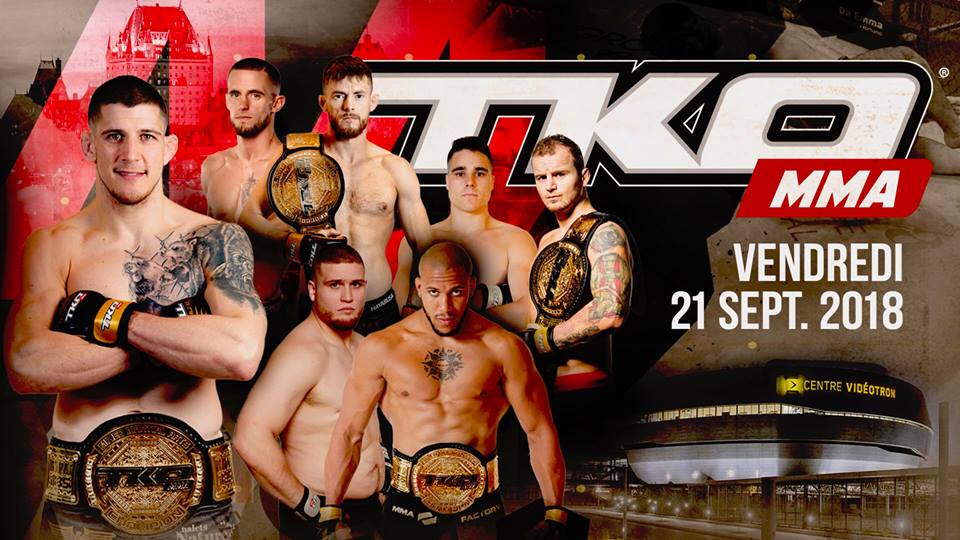 On Friday, Sept. 21, TKO traveled to the Centre Videotron from Québec City, Canada, for TKO 44: Hunter vs. Barriault.