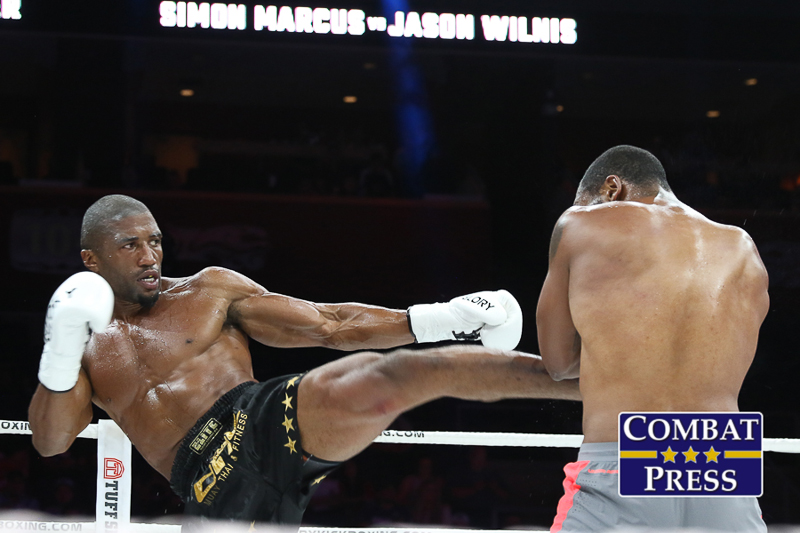 For the full results of the event, click here. Photos of the main event between Vakhitov and Ilunga can be found here, while photos of the Menezes-Meksen title tilt can be viewed here.

Below is a photo gallery of the night’s action show by Amanda Armstrong of Combat Press. Click an image for a larger version.