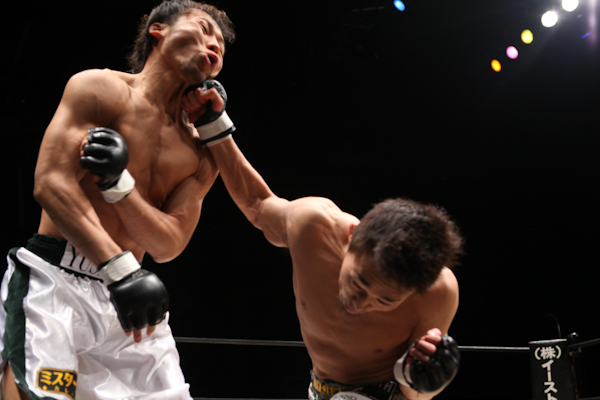 ONE Championship: Battle for the Heavens Results

In the night’s main event, one of the best female Muay Thai fighters, Yodcherry Sityodtong, made her ONE Championship debut against Kai Ting Chuang.