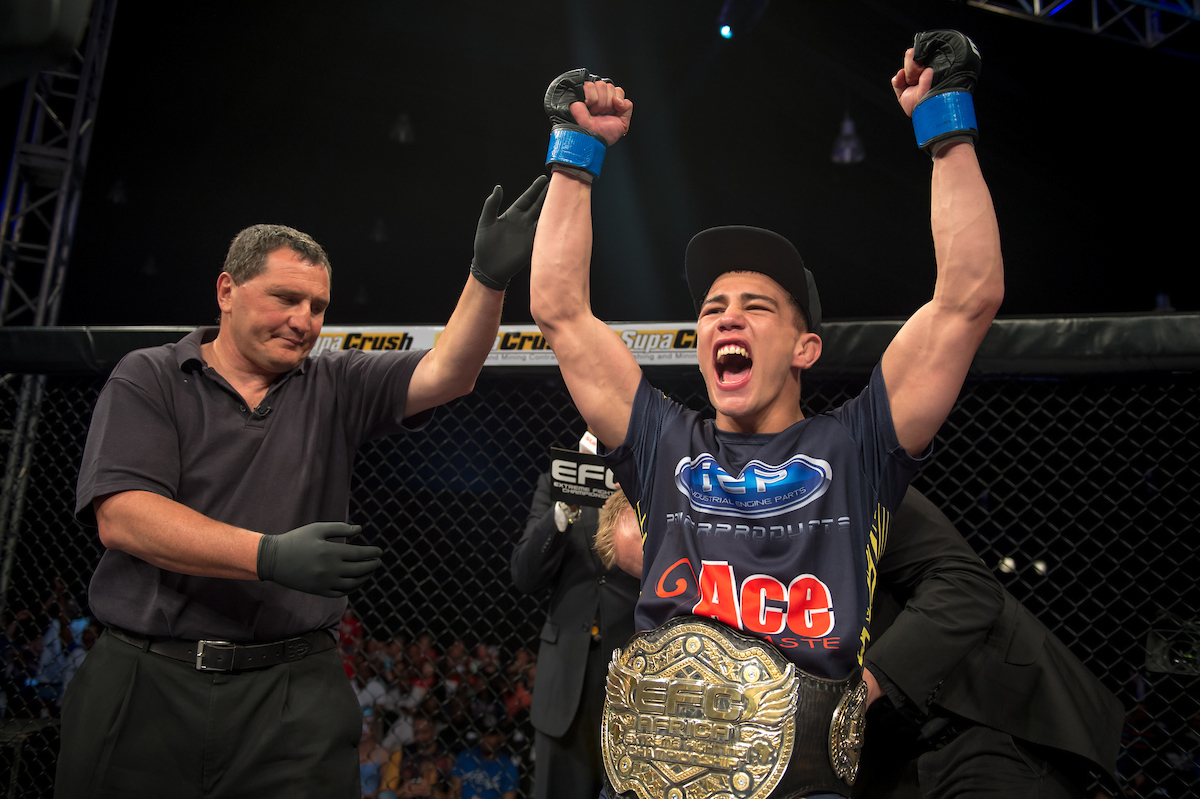 In the evening’s main event, former interim bantamweight titleholder JP Buys returns from his bid on the first season of the Dana White’s Tuesday Night Contender Series to fight France’s Philippe Rouch for the vacant bantamweight title. Rouch has won six straight with back-to-back victories under the EFC Worldwide banner.