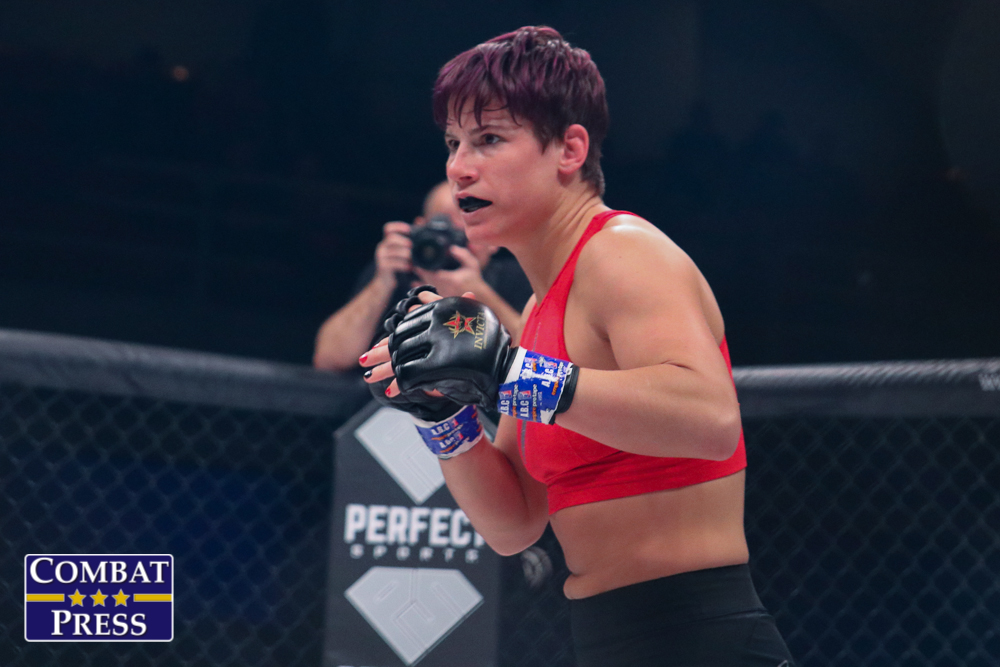 Buys, de Paula, Lutz and Leonardo earned UFC contracts with their wins, while Maximov was offered a spot on The Ultimate Fighter.