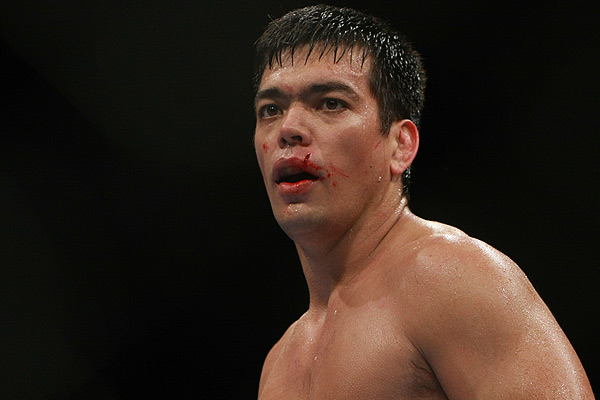 On Saturday, Feb. 3, the UFC hosted UFC Fight Night 125: Machida vs. Anders from the Mangueirinho Gymnasium in Belem, Para, Brazil.

In the night’s main event, former light heavyweight champion Lyoto Machida took on surging middleweight Eryk Anders. The 39-year-old Machida found himself in the midst of a three-fight skid, including a first-round knockout loss to Derek Brunson in his return from a two-year suspension from the USADA. Anders, meanwhile, opened his career with 10 straight victories. The former University of Alabama linebacker had scored two straight wins inside the Octagon to earn his first headlining spot.

After a five-round battle, Machida took two of three judges’ scorecards to earn the nod.  In the co-main event, Valentina Shevchenko handed Priscila Cachoeira her first loss with a second-round rear-naked choke.