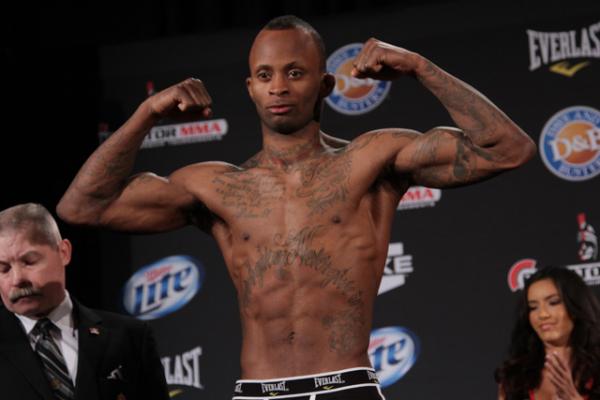 In the night’s main event, flyweight champion Malcolm “X” Gordon makes the first defense of his belt against rising prospect Michael “Madman” Jordan. Gordon returns to Michigan after getting knocked out in a bantamweight bout at TKO 36 in 2016. The Bellator veteran holds wins over UFC vet Chris Kelades, Mike Davis and Shawn Mack. Jordan submitted Murjan Flowers at WXC 64 in his most recent outing.