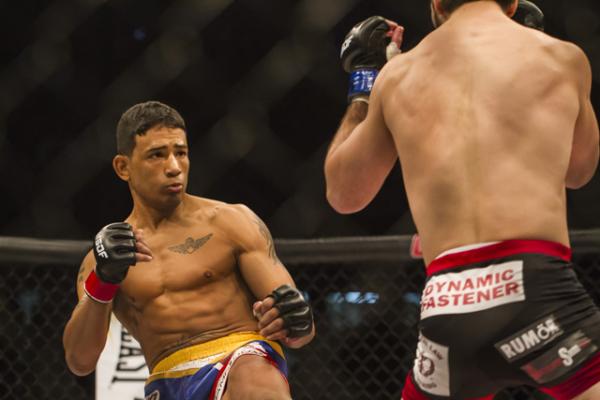 In the evening’s main event, Bellator veteran Will Romero made his TKO debut against undefeated 21-year-old Charles Jourdain, who had won three fights under the promotional banner.