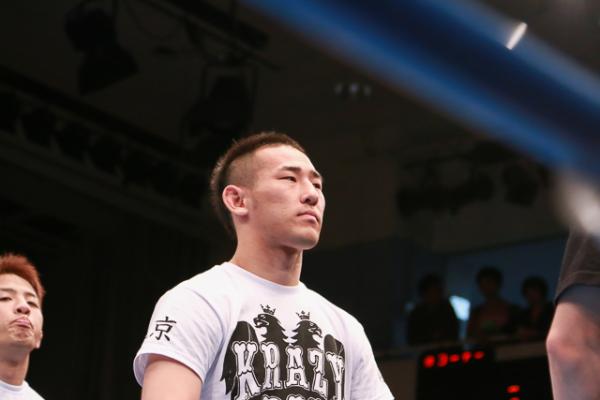 On Friday, May 12, Shooto returned to Korakuen Hall in Tokyo, Japan for Professional Shooto 5/12.

The event aired live at 1:30 a.m. ET on Ameba TV (Japan). The event will be uploaded to UFC Fight Pass at a later date.