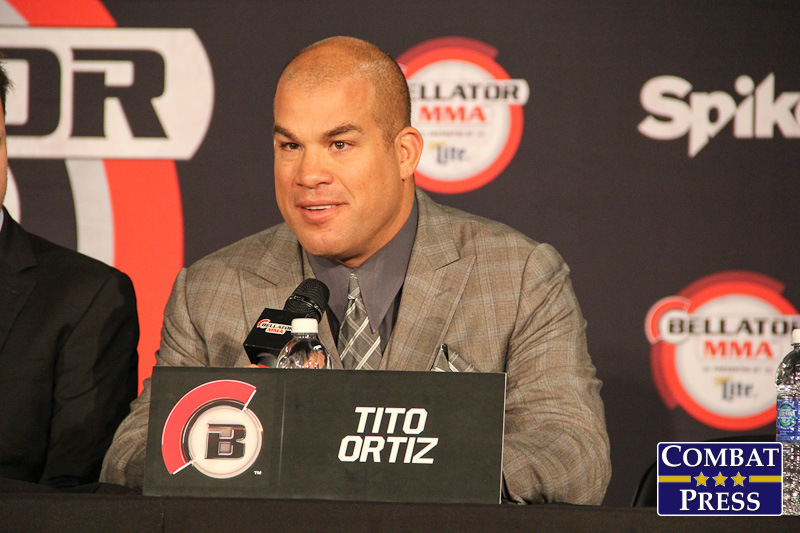 The action kicks off Saturday with a live preliminary card stream at 6:30 p.m. ET. The night’s main card will air on Spike TV beginning at 9 p.m. ET.

Above is live video of the event’s post-fight press conference which takes place following the main event between Ortiz and Sonnen comes to a close (courtesy of Bellator MMA).