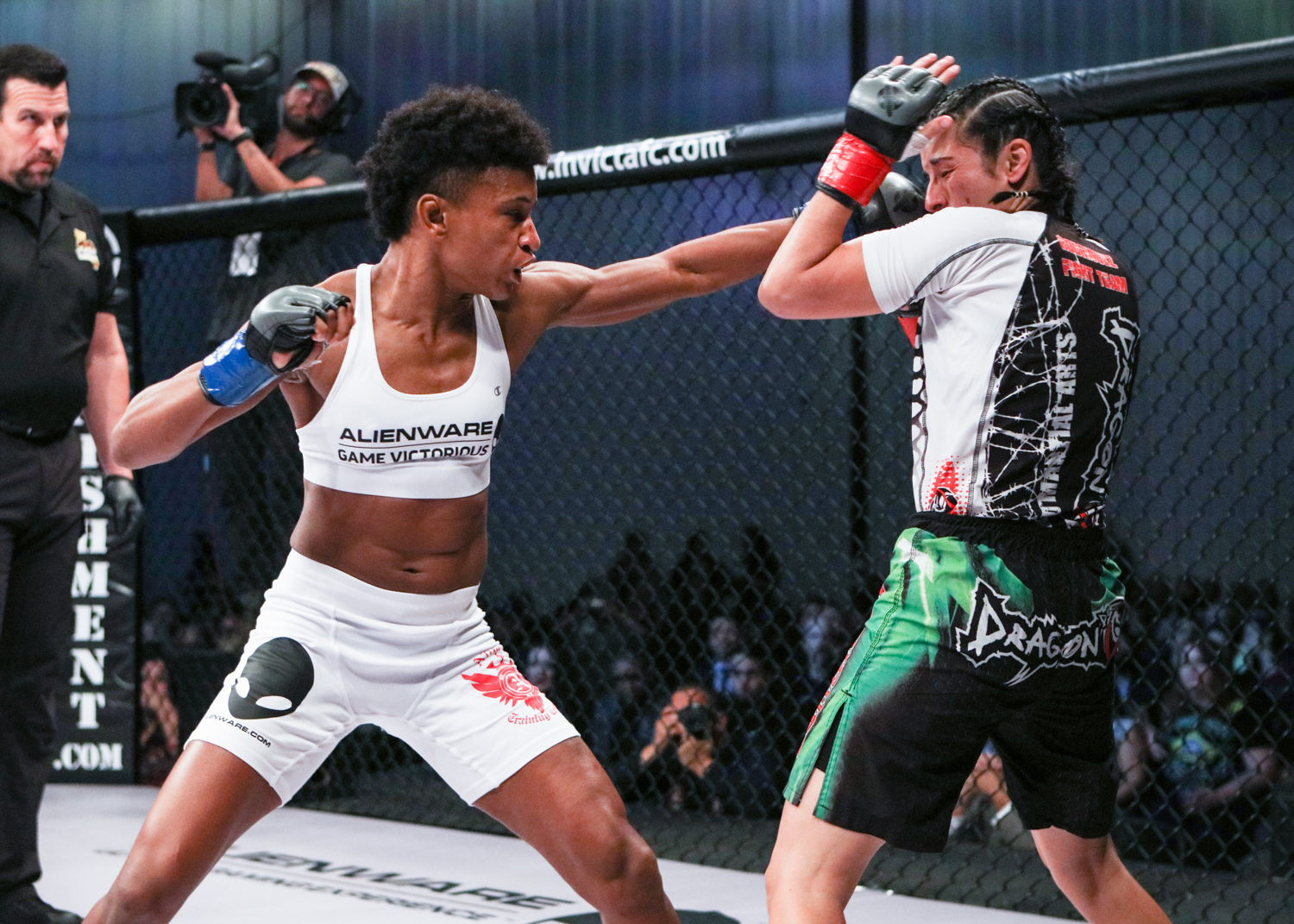 Kalikas, who you can find on mmaoddsbreaker.com, came through to chat about betting lines surrounding UFC 205, UFC Belfast and Invicta FC 20.

Gambling can be viewed as a seedy hobby, especially combat sports betting. Boxing has a history of throwing fights, corrupt promoters and paid off judges, but MMA has seemed to have steered clear of the shadiness. Kalikas shared what he’s observed in 15 years of making MMA betting lines, and the lack of dirty acts in the MMA betting world.

Kalikas also talked about UFC 205 and the close betting lines on the card. He explained how Raquel Pennington vs. Miesha Tate was a difficult line to work with leading up to the fights, why Yoel Romero’s victory over Chris Weidman was an underdog bet more people should’ve capitalized on, and spoke about betting on the UFC golden boy, Conor McGregor.

The trio looked at the betting lines on 5Dimes for Invicta FC 20, which takes place on Nov. 18. Focusing on the main event, Tonya Evinger vs. Yana Kunitskaya, Kalikas explained where Evinger would fit into the UFC women’s bantamweight in terms of being an underdog. The hosts also got Kalikas’ thoughts on the lopsided lines that seem to be a common theme in Invicta FC as of late.