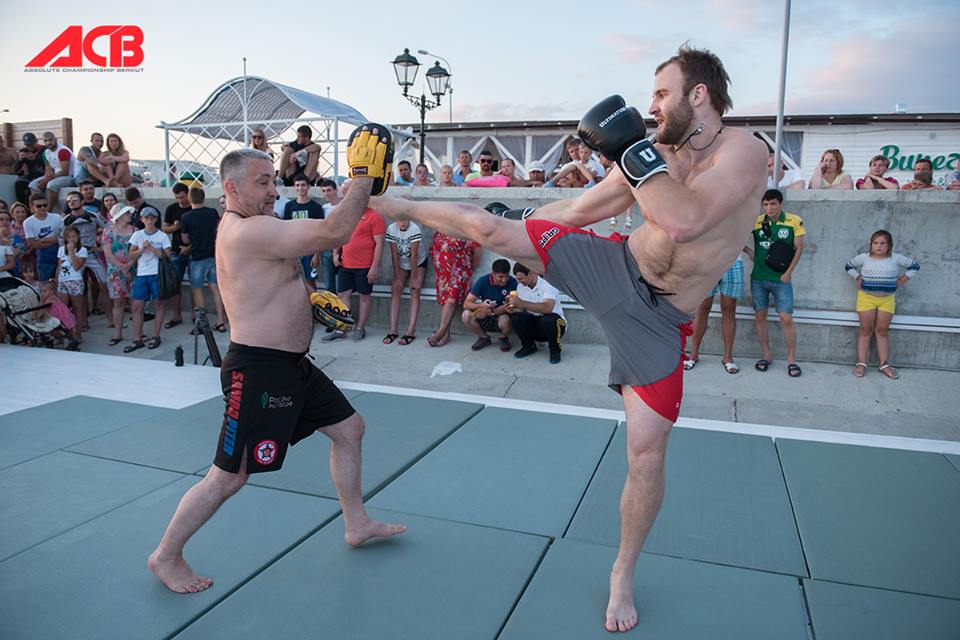 In the evening’s main event, 26-year-old Russian heavyweight prospect Denis Goltsov earned his 13th straight victory against former UFC title challenger Paul Buentello. Goltsov had finished 10 of his past 12 opponents since his last defeat. Buentello had victories in six of his past seven fights, including five knockouts.