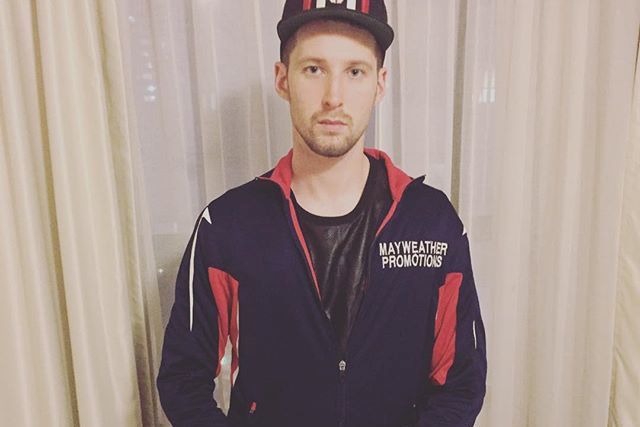 Aside from being one of the world’s top battle rappers, a recording artist, possibly the best freestyler on the planet and an aspiring actor, Charron is also an avid MMA fan. Rizzo, Kelly and Charron got into conversations about Conor McGregor, the stacked event known as UFC 200, Chael Sonnen, trash-talking fighters and all things MMA.

Outside of MMA, Charron talked about the battle rap culture and how it’s changed since he first graced the KOTD stage. Charron’s performances have led to many other avenues of success, such as acting, concerts with people he’s looked up to his entire life, starting his own business and more.

Charron’s most recent target was a brave man that challenged any battle rapper to a showdown that involved putting up $100,000 of their own money. Charron, not taking the threat lightly, gave the challenger, Nick Cannon, more than he could bargain for with one short round. Charron talked about the positives that came from roasting the Wild ‘N Out star, who was married to Mariah Carey for a short time.

Self promotion and victorious performances are the combination that makes a battle rapper or mixed marital artist successful. Charron talked about fighters that know how to brand themselves as well as be perform at the highest level and how he can relate to their formula for success. He also touched on the the backlash of being the mouthpiece ahead of a match and taking a whooping during it.

Being Canadian, Charron is not surprisingly a fan of Georges St-Pierre. The battle emcee talked about the French Canadian’s return and who he’d cheer for in hypothetical match-ups. It’s patriotic.

Rizzo also talked about how he and Chookagian have been friends since prior to the fighter’s first amateur MMA bout. He talked about Chookagian’s career and explained how he’s watched the Jamal Patterson-trained combatant along the way to a 7-0 record.