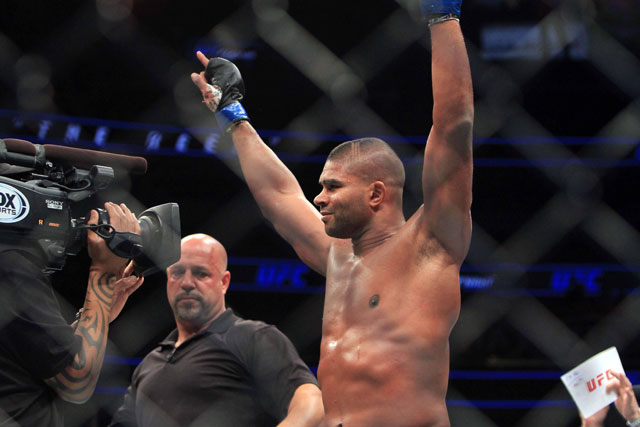 On Sunday, May 8, the UFC hosted UFC Fight Night 87: Overeem vs. Arlovski from the Ahoy Rotterdam in Rotterdam, Netherlands.

In the night’s main event, former Strikeforce heavyweight champion Alistair Overeem took on former UFC titleholder Andrei Arlovski. The Dutchman Overeem entered the contest having won three straight, including a second-round TKO of another former champion, Junior dos Santos, in his last outing. Arlovski, meanwhile, saw a six-fight winning streak of his own come to an end in January, when he was stopped by Stipe Miocic in just 54 seconds.

More heavyweights were in action in the night’s co-main as former title challenger Antonio “Bigfoot” Silva clashed with another Dutch giant, Stefan Struve. Both fighters were in desperate need of win, as Silva had won just once in his last six outings, and Struve had dropped three of his last four.