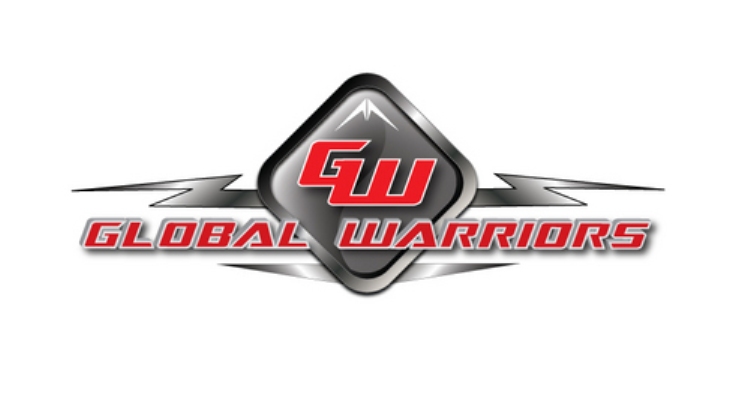 Global Warriors 3 takes place May 28 at the Brantford Civic Centre in Brantford, Ontario, Canada, and the event features a plethora of Ontario mixed martial artists. Hamilton, Ontario native Josh Hill was scheduled to fight Bill Kamery in the main event at GWFC 3, but Hill has been called back to World Series of Fighting to challenge Marlon Moraes for the bantamweight title.

Vadnais last saw MMA competition at Global Warriors 2 in May of 2015. He joined Kelly and Gasson to talk about his return to the promotion to fight Scott Hudson, injuries and opponents pulling out of fights and preventing him from competing, sponsorship difficulties, as well as training with SBG in England. Vadnais, while only a mixed martial artist with three pro bouts and limited media experience, proved to have a veteran mindset and handled his guest spot with great composure.

Duthie (@RCDuthie) holds down the play-by-play commentating alongside Robin Black at GWFC 3. The OHL’s Hamilton Bulldogs commentator joined RNC Radio and gave his thoughts on the event, which fighters to watch for, his experiences calling MMA bouts and what lies in his future. Duthie, Gasson and Kelly also discussed how trained fighters tend to lack egos compared to the sport’s newcomers.