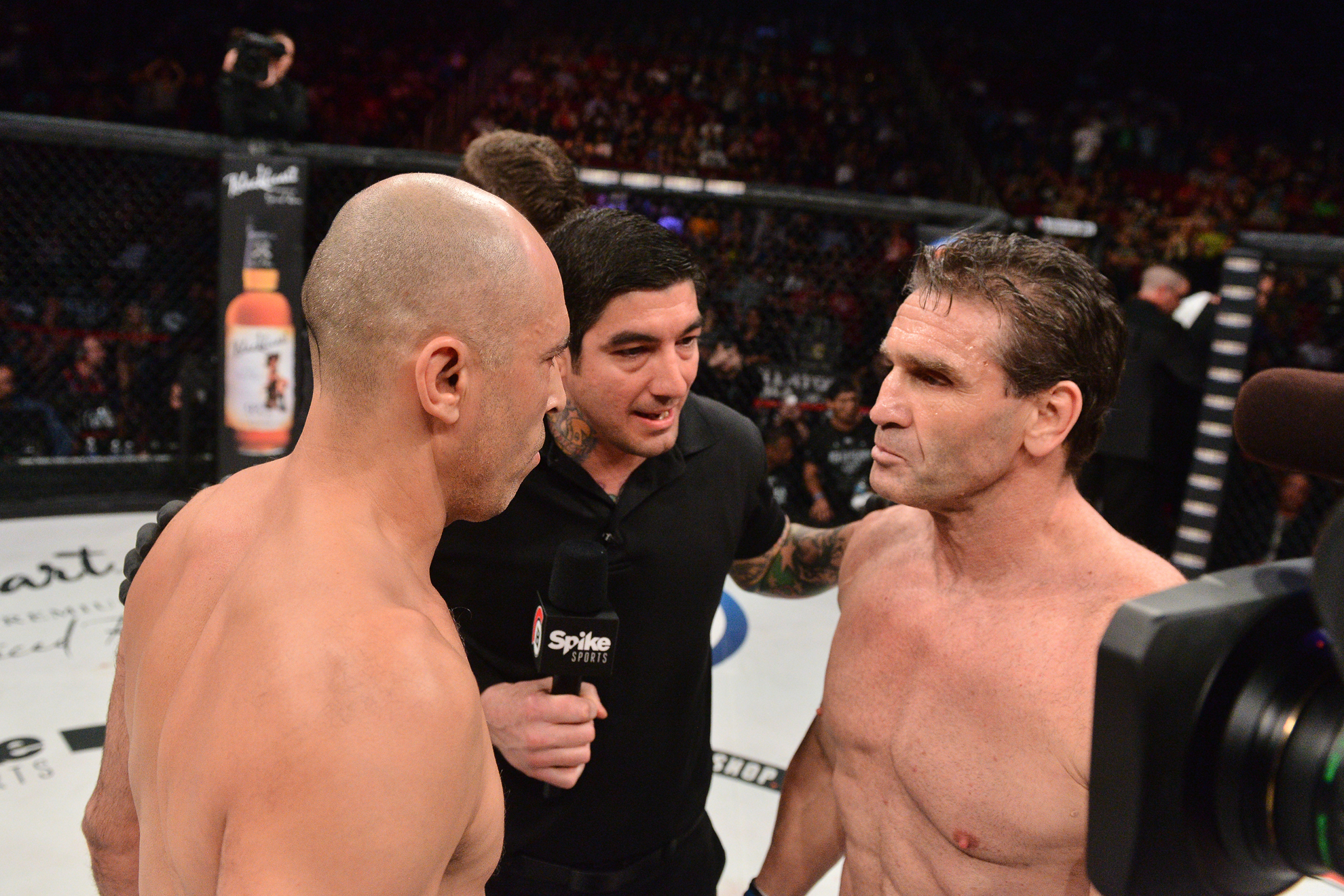 A Book and Bellator: We were kind to one, to the other, not so much.

Chris Olech, author of The Fighter Within: Everyone Has A Fight, joined Joe Rizzo (@RearNakedChoke) and Jay Kelly (@JayKellyMMA) to talk about  obstacles, frustrations, setbacks and joy of writing a book. We were very kind to him. Rizzo, however, was not as gregarious with Bellator MMA, eviscerating the promotion for its sideshow event, Bellator 149.

Olech (@ChrisOlech), who joined RNC Radio in December 2015, returned to discuss his book, which is now on the market. He reflected on encountering just about every problem possible when he began his eight-year journey into authoring a book.

Olech talked about encountering just about every problem possible when he began his eight-year journey into authoring a book. Marketing, publishing, securing interviews, reviewing contracts and so much more go into the finished product. As Olech put it, writing the book was the easiest part.

Someday Olech and Rizzo might join forces to write a book about Bellator, which Rizzo thinks will be out of business before long. Stepping away from his usually calm character, Rizzo ticked off reason after reason why he disagreed with everything about Bellator 149.  He even went as far as selecting a replacement for Scott Coker, none other than SB Nation’s Luke Thomas. Hear the epic rant that kicked off the show, and get to know Olech on a landmark episode of RNC Radio.

The Fighter Within: Everyone Has A Fight can be purchased at Chapters, Barnes & Noble, Target and most other book stores, or online at Amazon.com.  Included in the book is a foreword by Bas Rutten, and chapters with Fedor Emelianenko, Rashad Evans, Rory MacDonald, Firas Zahabi and many more fighters and trainers.