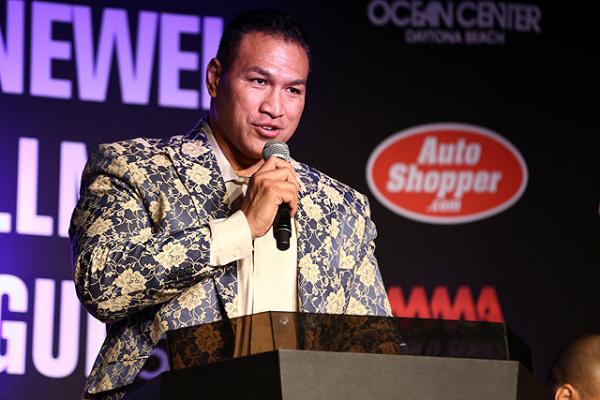 Combat Press was joined by World Series of Fighting executive Ray Sefo to wrap up the event and discuss the departure of Ali Abdel-Aziz from the promotion. Click above for the full interview.