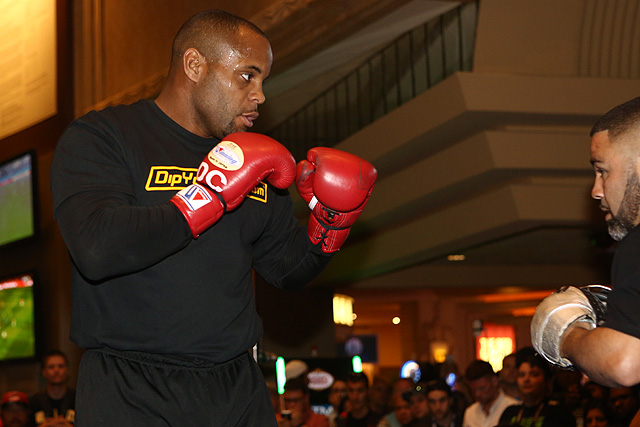 Daniel Cormier won at UFC 192, and Joe Rizzo (@RearNakedChoke) and Jay Kelly (@JayKellyMMA) broke down all the action from his win over Alexander Gustafsson.

Not only did Rizzo and Kelly review the action, but they also broke down what is next for almost all the fighters on the card. How will the light heavyweight division be settled when Jon Jones comes back? Will Julianna Pena get a shot at Ronda Rousey? Rizzo and Kelly give you their opinions and work through the possible scenarios. Also hear about Kelly’s newest fan!