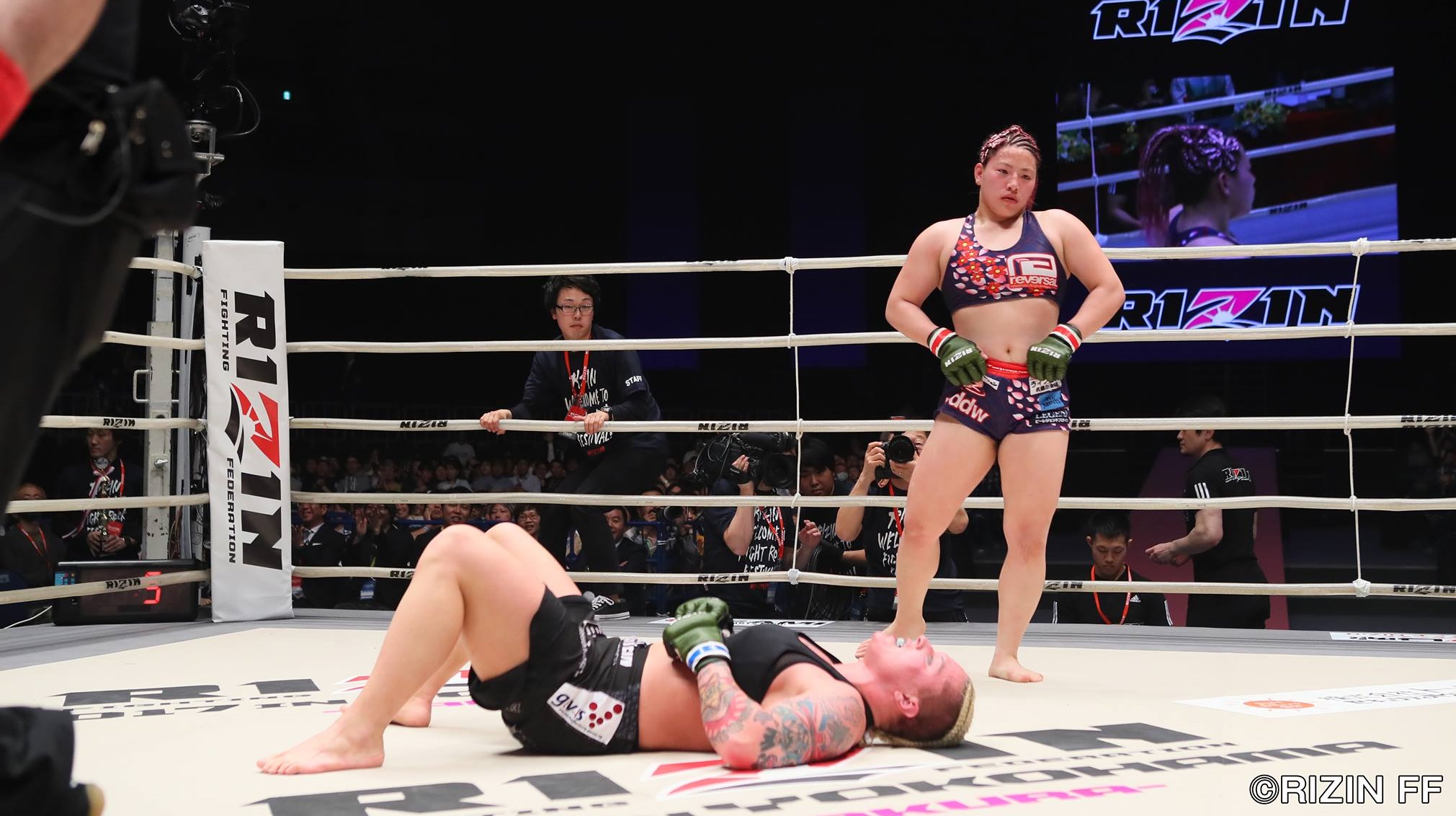 On Saturday, May 20, DEEP Jewels returned to Shinjuku FACE in Tokyo, Japan for DEEP Jewels 16.

In the night’s main event, RIZIN and pro wrestling star Reina Miura returned to the ring against Germany’s Kristin Handel.

The event aired live at 5 a.m. ET on The MMA World Cup. The event replay will be available on Deep Fight Global.