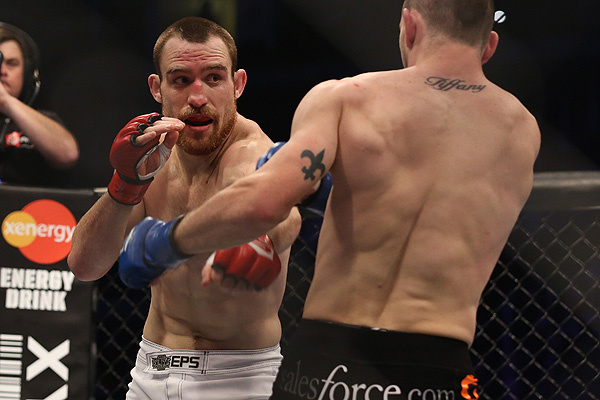 In the night’s main event, the promotion’s lightweight title was on the line as champion Pat Healy locked horns with last-minute challenger Marcus Edwards. Healy, a UFC and Strikeforce veteran, captured the belt at Titan FC 33 with a decision win over Kurt Kinser. He was originally slated to square off with Mike Ricci, but the Canadian was forced out due to injury. The 26-year-old Edwards stepped up having won six of his last seven. Nine of his 10 career wins had come before the final bell.

The event kicked off Saturday at 7 p.m. ET with the entire fight card streaming live on UFC Fight Pass.