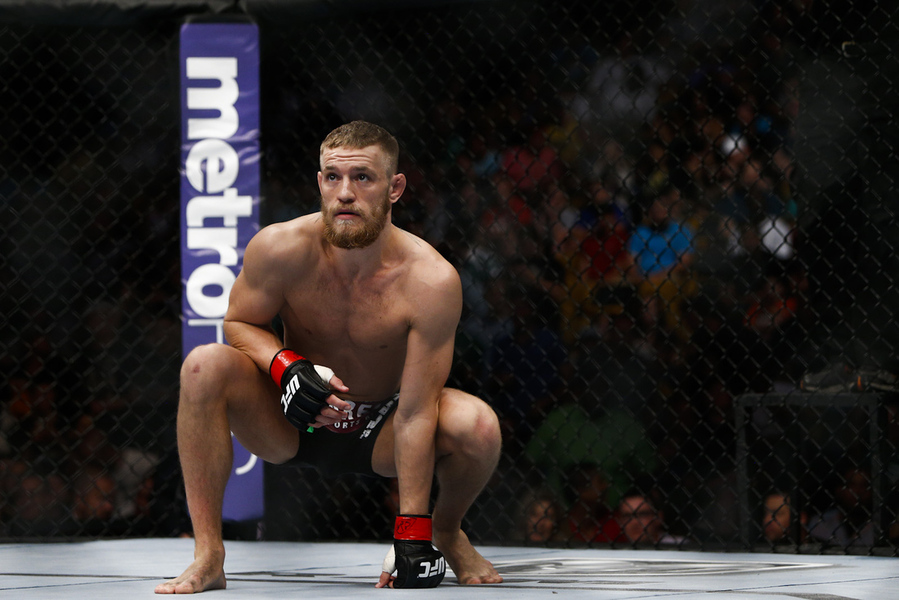 Listen above to Charron rhyme what he thought McGregor said to Jose Aldo when he leaped out of the cage after the fight to confront the champion! Charron also gave the landscape of the Battle Rap scene and talked extensively about his upcoming mega-battle at Blackout5, which takes place Feb. 7-8.

Sheehan not only has the pulse of Irish MMA, but he also is one of the most underrated observers of the sport, with pointed analysis. He shared his assessment of the “McGregor factor” and its impact both in Ireland and across the world. Sheehan also broke down the rest of the card and looked ahead to the McGregor-Aldo UFC featherweight title match, slated for the end of May in Las Vegas.

As always, feel free to comment below or send feedback about the show to @RNCRadio or @CombatPress on Twitter.