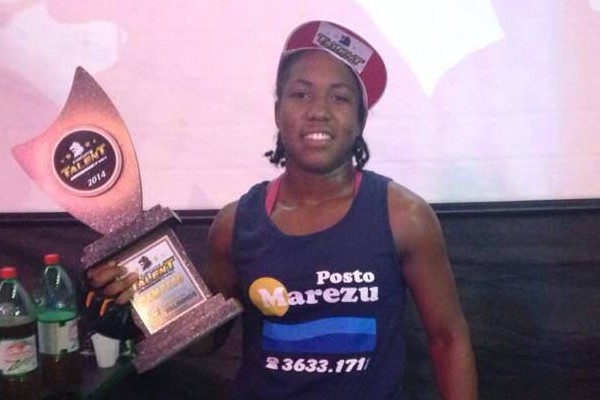 Invicta Fighting Championships has continued to strengthen its flyweight roster.

Brazilian Mariana Morais is the most recent signee for the all-women’s promotion. The 19-year-old São Paulo native has amassed an 8-2 professional record while primarily competing in her native Brazil. She began her martial arts journey training judo and now holds the rank of blue belt in Brazilian Jiu-Jitsu. Morais trains under the tutelage of Gilliard “Paraná” alongside UFC veteran Jessica Andrade at PRVT in Curitiba.

Morais will join the promotion’s 125-pound weight class riding a four-fight winning streak. She competed seven times in 2014, winning five of her bouts. Five of her eight career wins have come via submission and she has seen the scorecards just twice in her 10 career fights. One of her two career losses came against current Invicta combatant Jennifer Maia.

“Signing with Invicta is something that all female fighters look forward to,” said Morais. “Invicta is the pinnacle of female MMA and the main outlet for female talent growth in the sport. This is my chance to show that I’m ready to fight among the best fighters in the world.

“I have all the respect in the world for all [the fighters], but I’m coming in to leave my stamp on the division.”

No opponent or date for the debut of Morais have been finalized at this time.