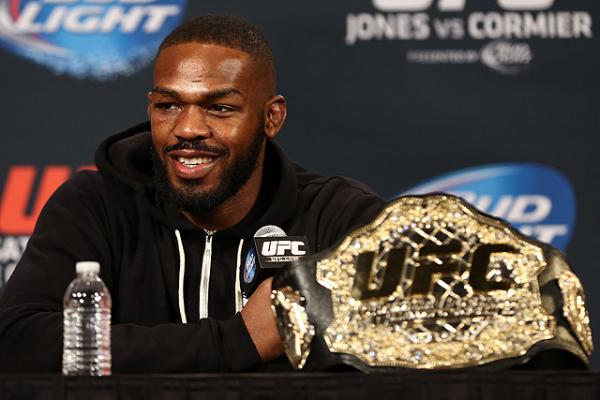 Thanks for tuning in to this edition of the Combat Press Mid-Week Report. In this episode, staff writers Eric Reinert and Riley Kontek will recap UFC 182, preview this weekend’s RFA card, hand out our year-end pro wrestling awards and much more!

Are there any real challenges left at light heavyweight for champion Jon Jones after his decision win at UFC 182? What’s next for Daniel Cormier after suffering the first loss of his career?

Donald “Cowboy” Cerrone earned his sixth straight win against Myles Jury in the night’s co-main event. Which other fighters from Saturday’s UFC event stood out, and which disappointed?

On Friday, RFA 22 will take place in Colorado Springs, Colo. The promotion’s vacant welterweight title is up for grabs as UFC veteran Gilbert “Jamal” Smith takes on Chidi Njokuani. Which fighter will walk away with the gold around their waist?