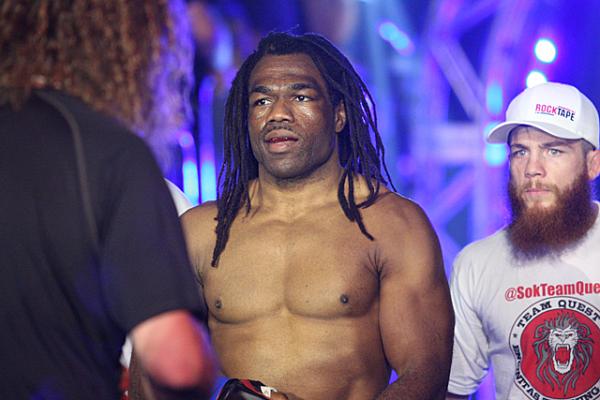 On Friday, Oct. 3, Bellator MMA will host its 127th event from the Pechanga Resort and Casino in Temecula, Calif.

In the night’s main event, former featherweight champion Daniel Straus returns to action to face off with Strikeforce veteran Justin Wilcox. Straus has been out of action since March when he lost his belt to Pat Curran via fifth-round submission. The loss snapped a six-fight winning streak for the 30-year-old fighter. Wilcox, meanwhile, has won three of his last four fights. The former bodybuilder most recently defeated Jason Fischer by decision in March. The American Kickboxing Academy fighter has reinvented himself in the 145-pound division after a tough stretch at lightweight.

The 11-fight event kicks off with a live stream of the preliminary card beginning at 7 p.m. ET. The four-fight main card airs live on Spike TV at 9 p.m. ET. You can watch the entire preliminary card above (courtesy of Bellator MMA)