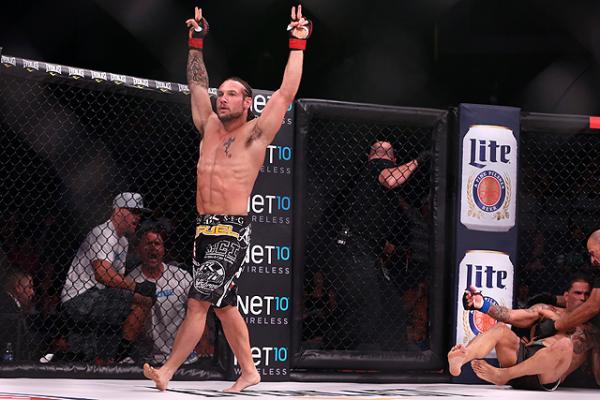 In the night’s main event, lightweights Saad Awad and Brandon Girtz collided. Awad saw a four-fight winning streak come to a halt in his most recent bout, falling via decision to former UFC champion Benson Henderson at Bellator 208. Girtz was also be looking to get back in the win column after being submitted by current titleholder Michael Chandler in his last outing.

The event kicked off with a preliminary-card stream on the promotion’s website at 8 p.m. ET. The night’s main card was simulcast on DAZN and the Paramount Network at 9 p.m. ET. Check back following the event for the full results.