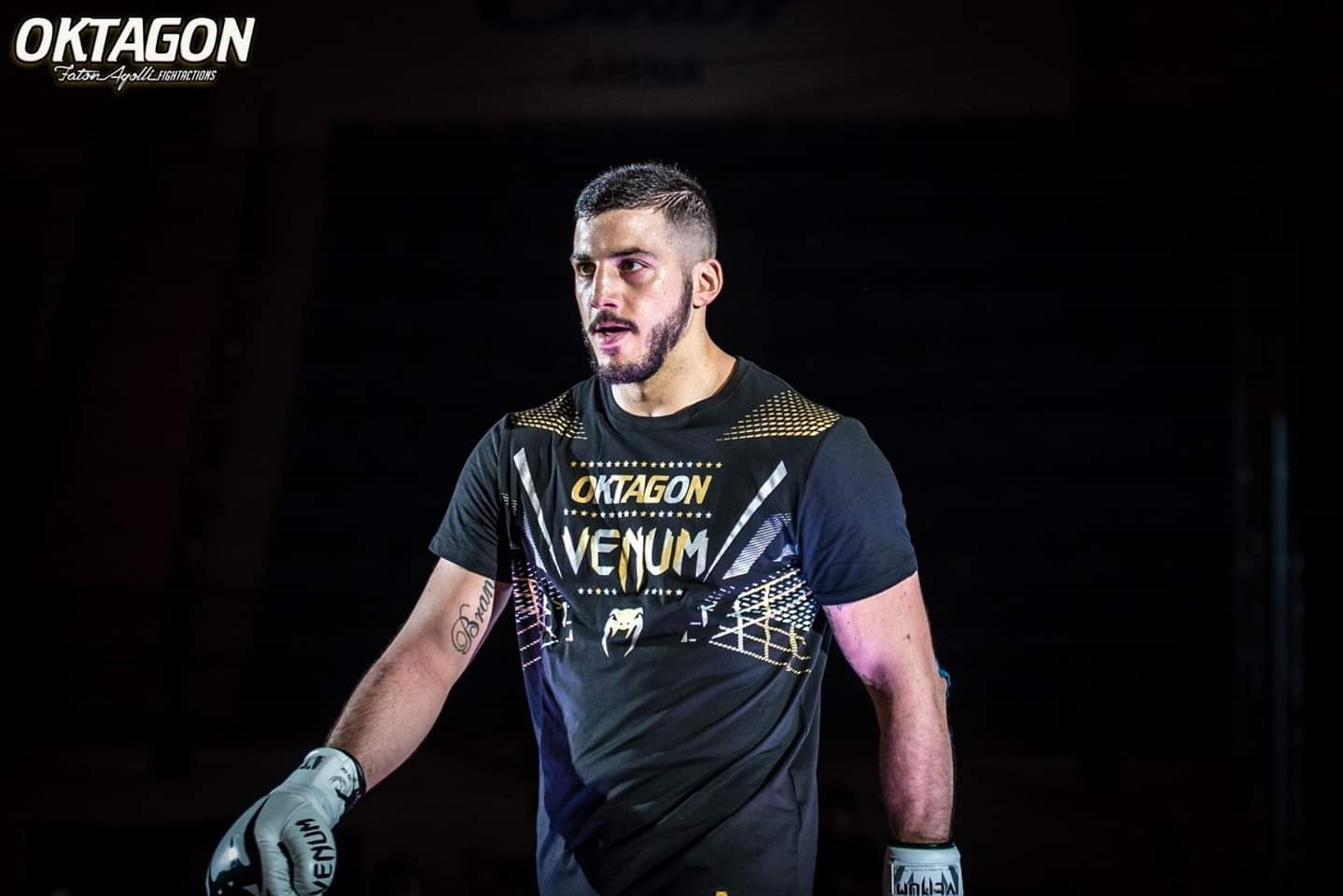 It’s time for another great night of fighting in Rome, Italy, as the capital city hosts Superfights Roma: Faraoni vs. Joyner 2. The event will take place at the Cinecittà Studios, the largest film studio in Europe, where many famous filmmakers, such a Federico Fellini, Francis Ford Coppola, Martin Scorsese, and Mel Gibson showcased their movies.

The event is headlined by the –95 kg ISKA Oriental Rules K-1 vacant title fight. It will be a rematch between local superstar and YouTube sensation Mattia Faraoni, and the U.K.-based Australian Charles Joyner. Originally scheduled for last June, their second bout was cancelled a few hours before the event due to a Faraoni illness.

The Roman is a well-rounded fighter with great boxing skills, but also spectacular kicking techniques, due to his past career in Shisenkai Karate, which is a full-contact style developed from Kyokushin. Faraoni – whose surname means “pharaohs” – is 30 years old and holds a kickboxing record of 26-4 with 13 knockouts. He was twice a bronze medalist at WAKO World Championships and is a three-time national champion.

Joyner was selected to face the Italian by the international board of ISKA. He has been training out of 4 Corners Gym in Liverpool, England since 2021 to find better opportunities for his career. He’s only 26 years old, but already holds a 15–0 pro record and is the ISKA Intercontinental kickboxing champion. He is also a Commonwealth, South Pacific, Oceania and two-time Australian WKF Champion. The Aussie is a Southpaw and is very tall at 79 1/2 inches), which gives him a size advantage over Faraoni. That’s why the Italian did his training camp abroad to find highly skilled fighters with the same characteristics of Joyner.

There are seven other bouts on the card, including thrre in kickboxing, one in Muay Thai, one in MMA and one in Savate.

Other international bouts include kickboxing battles between Roberto Oliva and Petros Sacho, as well as Davide Cavarra vs. Eugenio Paladyev. In Savate, Leonardo Caputi will face Manu Miguez, and there is also an MMA bout scheduled between Tiziano Ferranti and Adam Meskini.

Finally, a national pro title is on the line in the women’s –55 kg kickboxing division between Anna Rotatori and Luciana Germano.

Superfights Roma: Faraoni vs. Joyner 2 will air live in the U.S. on DAZN, starting at 1 p.m. ET.