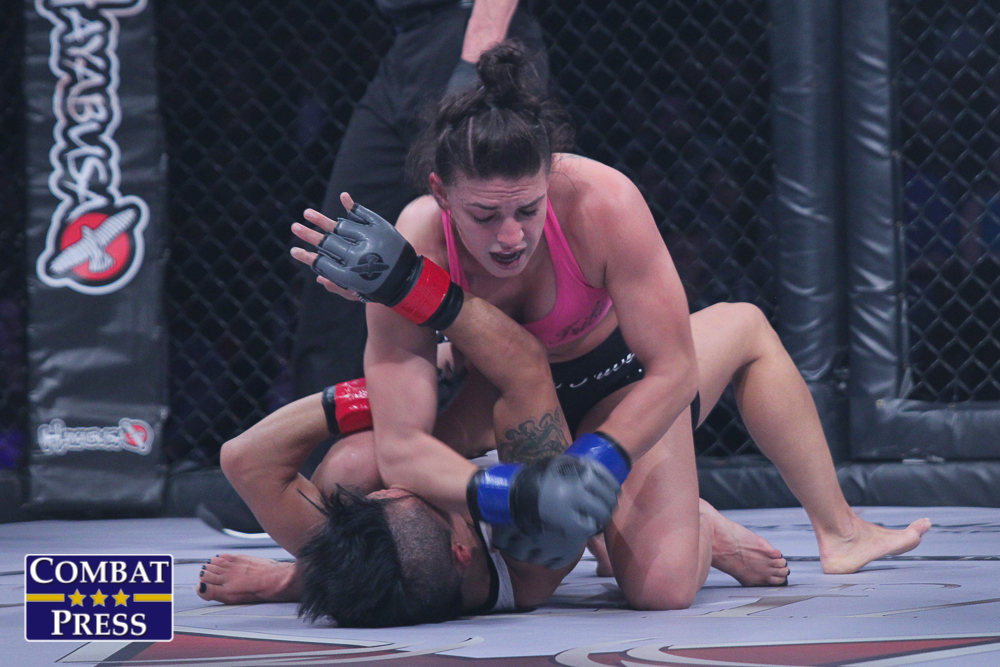 On Saturday, Oct. 1, the UFC hosted UFC Fight Night: Dern vs. Yan, live from the UFC Apex in Las Vegas, Nev. The event featured a strawweight battle between Mackenzie Dern and Xiaonan Yan.

The event aired live in its entirety on ESPN+ starting at 4 p.m. ET. Check below for full results.