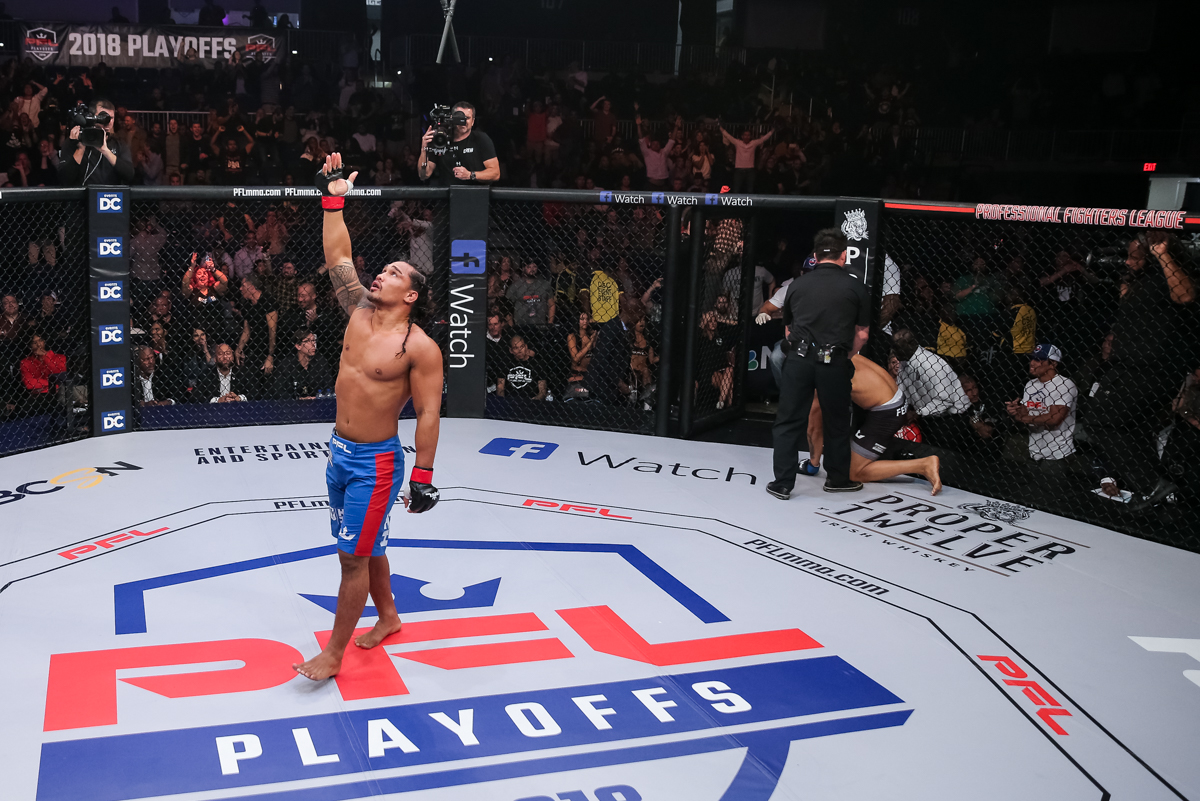 The show continues on its homes, ESPN+ and ESPN, and aims to give fighters the opportunity to compete for a world championship and a grand prize of $1 million. Here, we preview the season’s welterweight field.

Last year’s season champion Ray Cooper III has really come into his own, and will be the favorite coming into this season again. The Hawaiian brawler had an outstanding, dominant run in 2021, besting Jason Ponet, Nikolay Aleksakhin, Rory MacDonald and Magomed Magomedkerimov. The win over Magomedkerimov was an upset in my eyes, and not only that, he knocked out the Russian to claim the season’s title. With that in mind, Cooper stands out as the man to beat this season.

Jarrah al-Silawi won his right to be in this season on the PFL Challenger Series, which I honestly don’t think he should have had to do. The Jordanian is one of the top 170-pound prospects in the world, with good counter-wrestling and very good striking. His win over another top welterweight prospect in Abdoul Abdouraguimov is a very good feather in his cap. He has a tough opponent right off the bat in Gleison Tibau, so he will get tested early.

Brett Cooper is one of the most experienced guys this season, but he’s in a shark tank of a division and will not have many easy matchups. The fact that he drew Rory MacDonald right out of the gate is a sign that the PFL may be using him to feed their bigger names before the playoffs. That said, Cooper is extremely tough and well-rounded. He could be a bit past his prime, but he could prove us wrong here. We will see once the cage door closes.