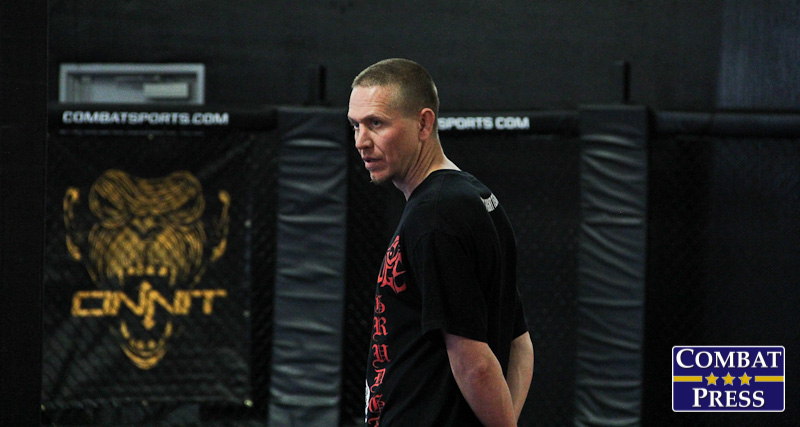 Athletic ability and physical skills can only take a fighter so far. Without the proper tutelage, a combat-sports athlete’s ceiling is much lower than their potential with the right person leading their camp. There needs to be a symbiosis between fighter and coach to make things work, and not every great coach is the right mind for every great fighter. Sometimes, there is trial and error before a fighter finds a pairing that works, and sometimes a fighter’s evolution to greatness occurs under the guidance of the same coach for the duration of their career.

In 2021, Trevor Wittman had three UFC fighters in his stable: Rose Namajunas, Justin Gaethje, and Kamaru Usman. Both Namajunas and Gaethje have been longtime pupils of Wittman, each of them nearing a decade with him as their head coach. Usman, on the other hand, is a newcomer to the group. He joined Wittman in 2020 in preparation for a bout with former Sanford MMA teammate Gilbert Burns. That fight with Burns would ultimately be rescheduled for early 2021, and it was the first of three title defenses within the year for Usman.

Namajunas fought twice in 2021, reclaiming her strawweight title from Weili Zhang, and then retaining that title in the rematch at UFC 268. Gaethje made just one walk to the Octagon last year, but what a memorable performance. Gaethje defeated Michael Chandler in Combat Press’s 2021 Fight of the Year, also at UFC 268. As a side note, that same card also served as the platform for Usman’s third title defense of the year.

That brings Wittman’s record in the corner to 6-0 over the 2021 calendar year – 3-0 in one night – and he did so with two fighters he has trained and sculpted for years, as well as an already great champion who he took to the next level. For those reasons, among others, Trevor Wittman is Combat Press’s 2021 MMA Coach of the Year.