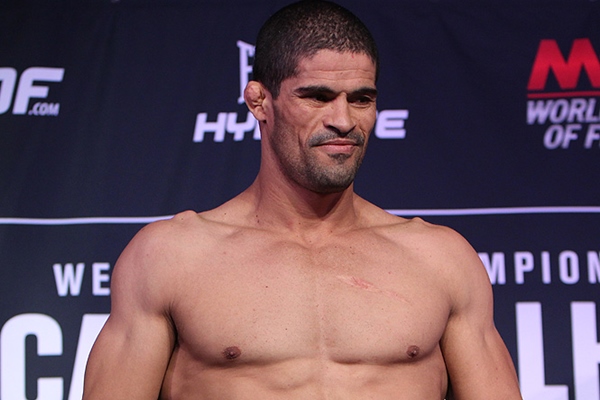 On Friday, July 31, World Series of Fighting will hold the weigh-ins for its 22nd event which takes place Saturday, Aug. 1, from the Planet Hollywood Resort and Casino in Las Vegas.

The preliminary card airs live Saturday on Combat Press at 8:15 p.m. ET. The main card will be broadcast on the NBC Sports Network at 11 p.m. ET.

The fighters hit the scales on Friday at 7 p.m. ET. A live feed and results appears below.