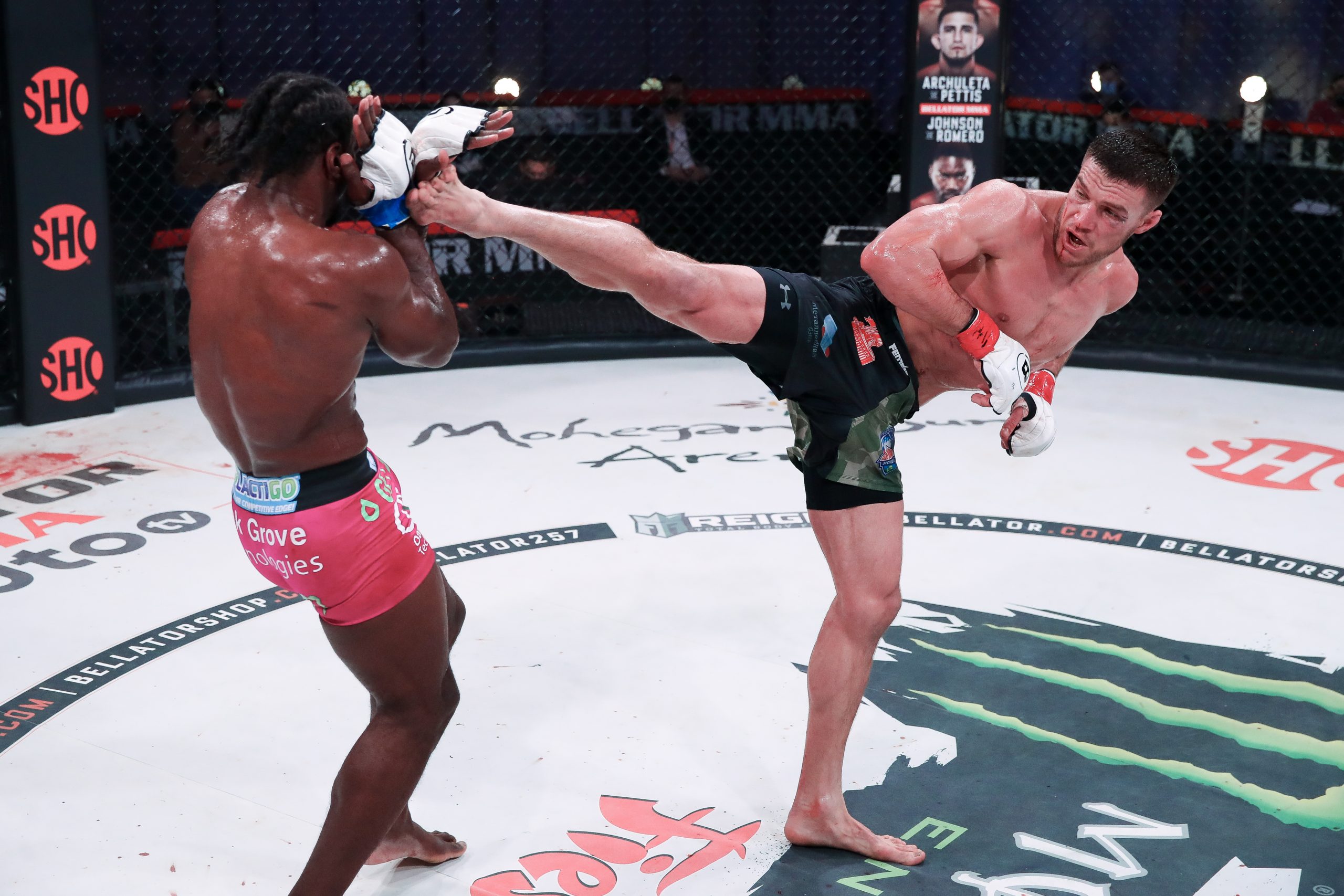 On Saturday, Oct. 16, Bellator hosted Bellator 268, live from the Footprint Center in Phoenix. The event featured the semifinals of the light heavyweight grand prix. Champion Vadim Nemkov and Julius Anglickas faced off in a main-event title fight. The co-main event showcased the other semifinal bout as Ryan Bader takes on Corey Anderson.

The preliminary card aired live on YouTube starting at 7 p.m. ET. The four-fight main card followed at 10 p.m. ET on Showtime. Check below for full results.