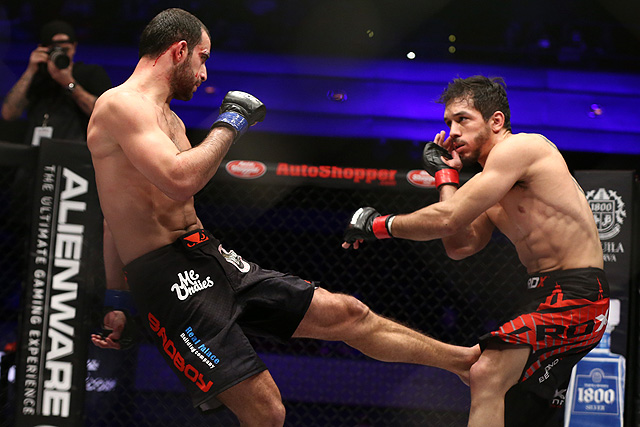 On Saturday, Aug. 28, the UFC hosted UFC Fight Night: Barboza vs. Chikadze from the UFC Apex in Las Vegas.

In the night’s main event, striking stalwarts Edson Barboza and Giga Chikadze squared off in a featherweight contest.

Also on the card, the 29th season The Ultimate Fighter concluded. Bryan Battle met Gilbert Urbina in the middleweight final, while Ricky Turcios clashed with Brady Hiestand at bantamweight.

The card kicked with the prelims airing on ESPN+ at 7 p.m. ET. The action culminated with the main card at 10 p.m. ET on ESPN and ESPN+.