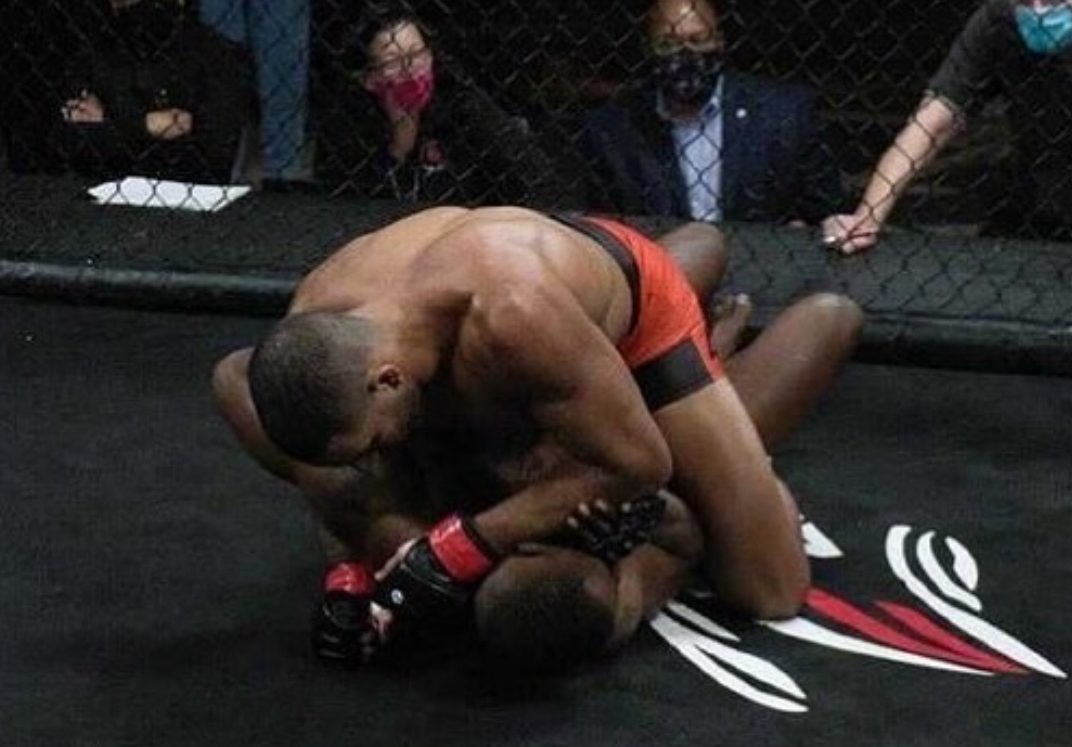 In the night’s main event, Bruno Assis and Shane O’Shea locked horns for the middleweight title.