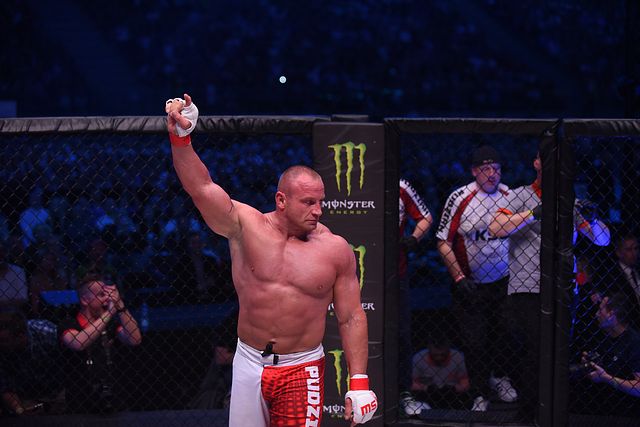 On Saturday, June 5, Konfrontacja Sztuk Walki returned to action from the Ergo Arena in Gdańsk/Sopot, Poland for KSW 61 ‘To Fight or Not To Fight’.