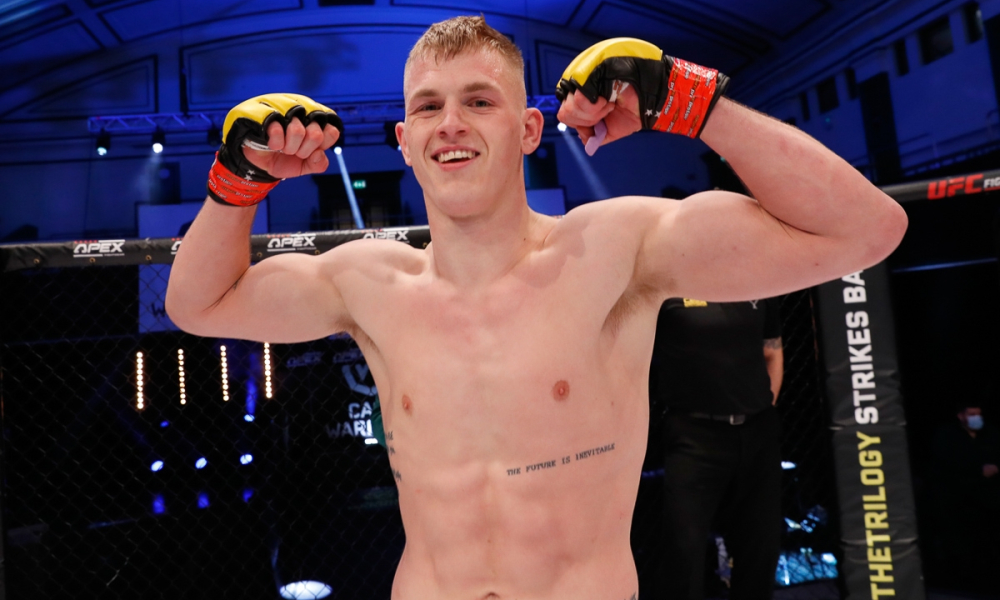 Britain’s Cage Warriors organization is set for another big weekend. The company has turned to trilogy shows since the start of the COVID-19 pandemic, and it’s back with its fourth such event this week, hosting Cage Warriors 125 on Saturday, June 25, at the York Hall in London.

The big weekend for Cage Warriors closed out with a battle for the vacant welterweight title that featured the undefeated upstart Ian Garry against 23-fight veteran Jack Grant.

The entire card could be seen on UFC Fight Pass. The prelims start at 8 a.m. ET, with the main card following at 10:30 a.m. ET.