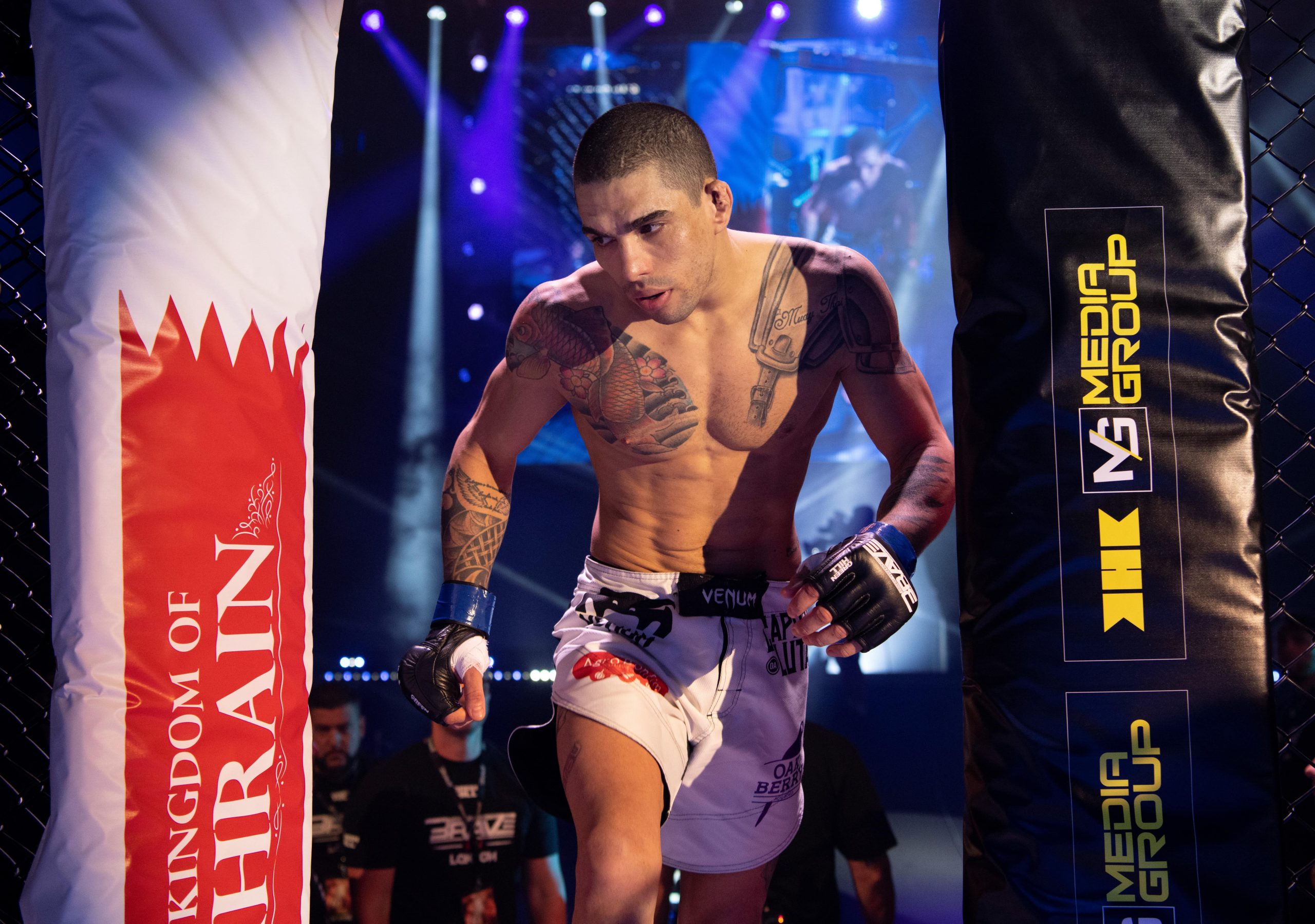 On Friday, June 4, Brave CF hosted Brave CF 51 ‘The Future Is Here’ from the Falcon Club in Minsk, Belarus.

The event was expected to be headlined by UFC veteran Lucas Martins, who was slated to face Mohamed Grabinski in a lightweight bout. However, Grabinski fell ill on fight day and the fight was canceled.

The action aired on pay-per-view below via Fite TV at 12 p.m. ET.